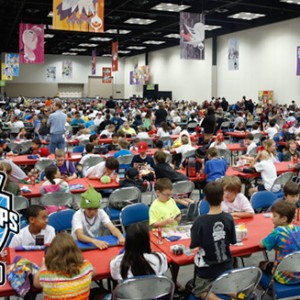 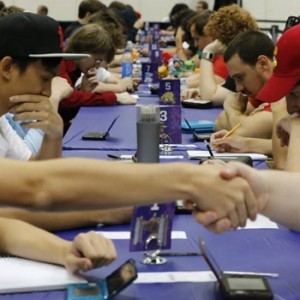 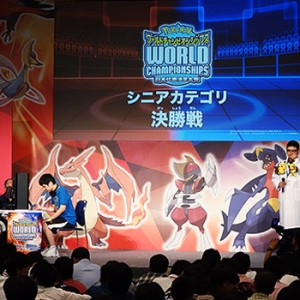 Hey, everyone! Lucien Lachance back again with another episode of Top Players Talk! (Technically it’s Top Players Type, but that doesn’t flow off the tongue as nicely). In honor of Japan Nationals, we’ll be discussing the ... Read More → 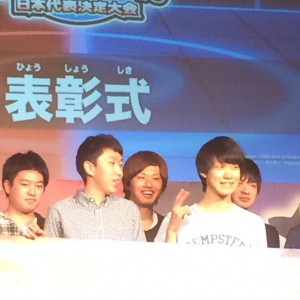 Information was compiled with help from Daniel Pol (Chiron), Conan Thompson (conan) and Barudoru’s blog post found here. Twitter names added if applicable A note in regards to how tiebreakers work in this format, Federica was able ... Read More → 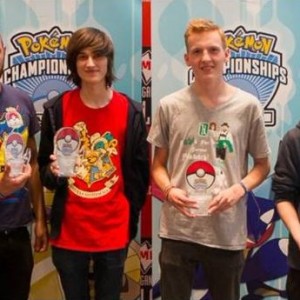 It has taken a little while for this to come about, I’m sorry for everyone who has been waiting on tenterhooks for this, but we finally have the full team lists from all of the European ... Read More → 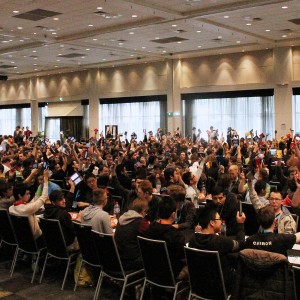 The Australian Pokémon Nationals were held on the 6th – 8th June. On the 7th June, for the Video Game Championship there were 321 Master, 96 Senior and 54 Junior competitors. Australia was the first country ... Read More → 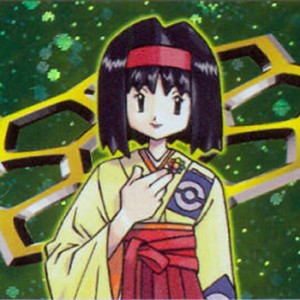 Growing Like Weeds: An Overview of Grass Types in VGC ’15

One of the three core types of the game, Grass types see notably less play than their Water and Fire type brethren.  However, don’t simply assume that Grass is a bad type because of usage.  While ... Read More → 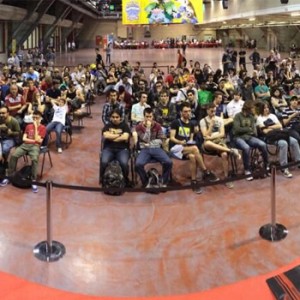 With a veritable buffet of Pokémon battling served up in Manchester over, our attention turns to the decadent dessert of a finale in Milan, Italy on 13th-14th June. This tournament is the penultimate major event on ... Read More → 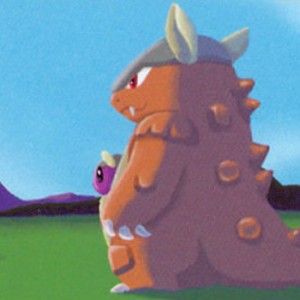 Top Players Talk is a (hopefully) weekly segment in which I (Kenan) interview some of the top players in the US and ask them questions about a particular topic. While I’m certainly not the best player, ... Read More → 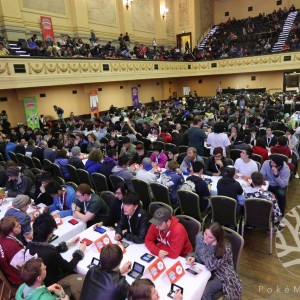 The most important Pokémon event in Australia is coming up and many players will be relying on their placing at Nationals for their chance to compete in Boston at the Pokémon World Championships. Australia’s circuit introduced ... Read More →