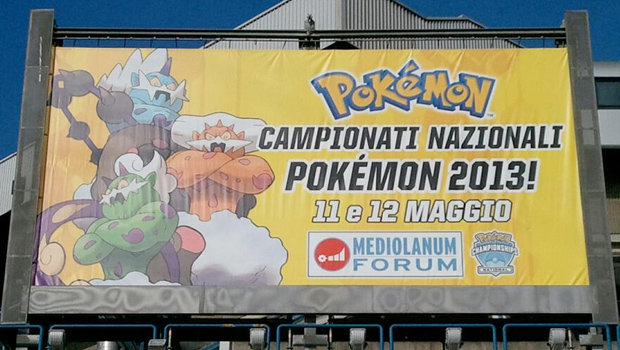 Back in May, the first European national championships using the Swiss system followed by a top 16 cut were held. Following the examples of North America as well as Australia, we have collected most successful (success defined as making the cut) teams in our three tournaments in the Master Division. If you are looking for Seniors instead, another article has them covered. At the end, you will find usage stats, as usual, and additionally a few remarks on interesting aspects.

Since there were no participation restrictions to the events, some people made top 16 multiple times using the same team and there have also been shared teams with multiple top 16 appearances. These are counted for the statistics as is. If you are looking for the raw numbers, just scroll down — in any other case a quick personal analysis:

Dreykopff has been playing Pokémon competitively for longer than a decade. He has participated in the 2009 Pokémon World Championships, also qualified in 2015 and still hopes to eventually make it back into the most important tournament of the year. His all-time favorite Pokémon is Moltres.