benjitheGREAT started playing in VGC when he went to the 2011 Arlington Regional. After he lost in the first round, he realized he needed work. He found many online forums including Team Magma and Nuggetbridge and started working alongside his good friend Mrbopper. Since his horrid first VGC experience he finished top 20 in the 2012 Texas Regional, before finishing 5-3 at the US National Championships. Starting VGC 2013 off the right way he won the Autumn Regional in Texas, facing fellow magmas in the semi finals and finals. Outside of VGC, he lives in Texas and is on his way to being a four year letterman in soccer. And yes, the rumors have been confirmed, his favorite Pokemon is indeed Scrafty! 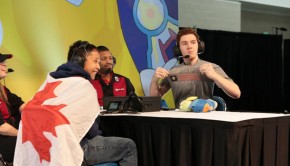 Hey everyone! The 2015 World Championships are right around the corner, and this year, it’ll be bigger than ever before. 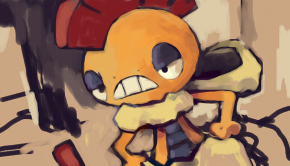 Hello everyone, I am benjitheGREAT.  The beginning of this VGC season marks the start of my third season of competitive