Boomguy Boomguy has been playing VGC since 2010 despite not being available in his home country in Australia back then. In 2013 he won the Brisbane Regional VGC and in 2014 he has became Australia's first representative in the Nugget Bridge Invitational. 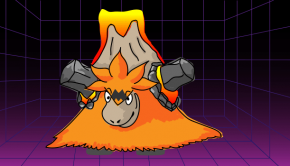 Welcome to the Camel’s Room; you definitely don’t want to be stuck here. I’ll be writing about how my run 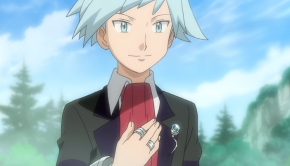 Hello and thank you for clicking on this report.  My name is Phil Nguyen, also known as Boomguy.  I am a 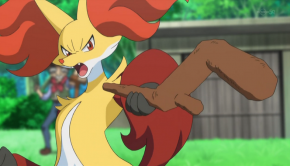 The Life of a Wannabe Professional Pokémon Player

So you want to be a Master of Pokémon! Do you have the skills to be number one? Hi, and 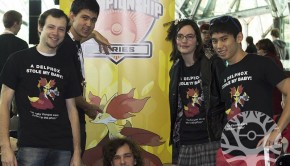