crobert is Nugget Bridge's Japanese correspondent. His fluency in English and Japanese helps keep the English-speaking Pokémon community informed about the going-ons in Japan. He is also an accomplished battler placing highly at both the 2012 Ontario Regional and Canadian National tournaments. 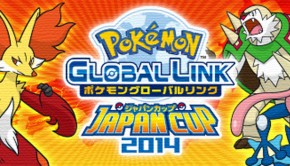 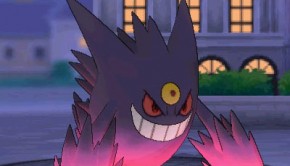 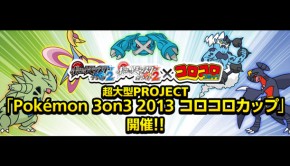 Following the unveiling of the Japan Cup as the Japanese VGC qualifier, we have an announcement for the Pokémon 3on3 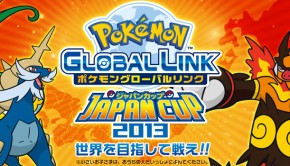 After months of anticipation, the Japanese PGL has finally announced Japan Cup 2013 which will be the qualifying event for 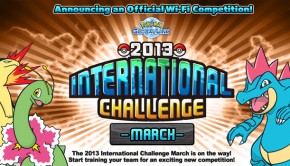 Update: You can now find the English page here. You may now Register on the Global Link. The Japanese PGL 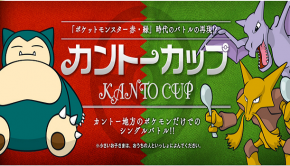 The Japanese PGL has announced the next in their series of WiFi Tournaments, the Kanto Cup, just in case Europe 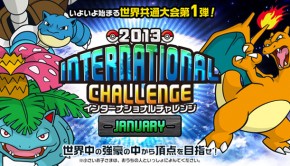 The Japanese PGL has announced the 2013 International Challenge which will be the first international Wi-Fi tournament of 2013. So 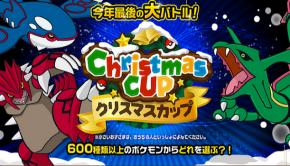 Like department stores decorating for Christmas despite Thanksgiving being almost two weeks away, the Japanese Pokémon Global Link is hanging 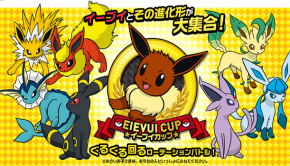 The latest tournament to be announced by the Japanese Pokemon Global Link, previously responsible for the Pokemon Center Cup, the 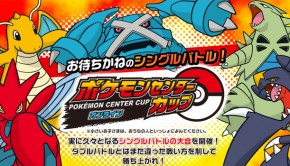