The standard ruleset for VGC 2016 has just been announced, and with all these new legendaries to work around, it’s 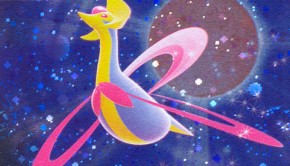 Hi! I’m Level 51, or as I am sometimes referred to in real life, Guan Yang Ze. I recently participated 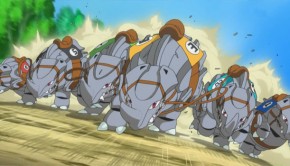 The standard ruleset for VGC 2015 has just been announced, and with a whole new group of available Pokémon, it’s