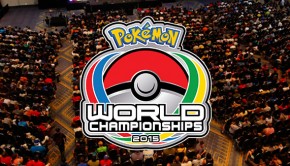 It has been revealed today on Pokemon.com that, in addition to the main World Championship 2015 event, there will be 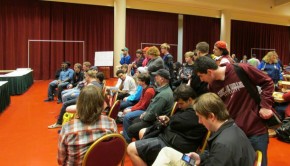 The third and final week of the North American Spring Regionals is finally upon us. These are the last two 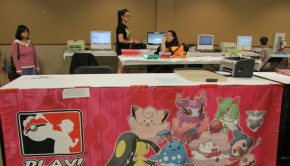 As we enter the second week of the VGC 2015 Spring Regionals, let’s look at some of the top competitors 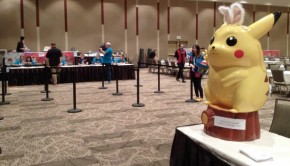 Here we are again; the final stretch of the North American Regionals season as we approach U.S. Nationals in July. These 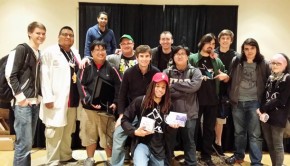 This article was a collaboration between Chris Semp (pookar) who did the Virginia, Missouri, and SoCal sections and Chalkey Horenstein