R Inanimate R Inanimate is a long time participant in official Pokemon Tournaments, first attending the 2005 Battle in Seattle Tournament. Known for using teams that are a bit off from the standard, and not using RNG'd Pokemon. Avid Battle Frontier fan. Worlds 2013 competitor, known for running Togekiss and Mold Breaker Excadrill. 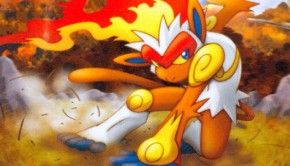 This is R Inanimate, and today I’m writing about a team I’ve been using for the past few months. Unlike 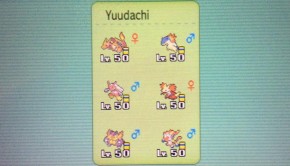 Hello again, this is R Inanimate. One of the first articles I wrote for Nugget Bridge was an article regarding 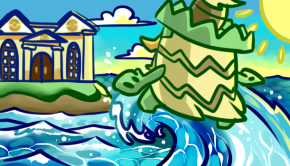 Here at the Battle Resort, We Do Nothing but Surf: A Return to 1000 Wins in the Battle Maison

Hey readers, how have you been enjoying ORAS so far? After doing a bunch of in-game activities, I eventually found myself 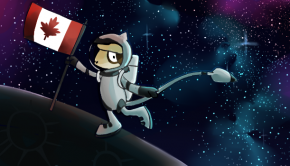 Welcome to the Dark Side of the Moon: My Final VGC ’14 Report

This is R Inanimate. It hasn’t been very long, has it? Just last month was the US Nationals, where I 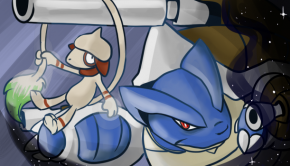 A Long Shot in the Dark: US Nationals 16th Place Report

This is Randy Kwa. After an exciting Independance Day weekend at Indianapolis for the US Nationals, I managed to finish 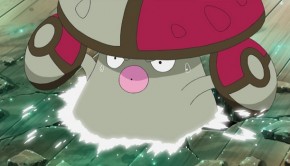 This is R Inanimate here to report about a team that I’ve been running for the past month or two. 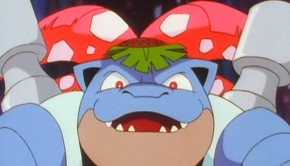 This is R Inanimate. With a new team that I’ve been working on since the January regionals, I ended up 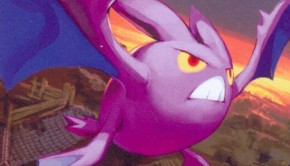 2014 has brought in a new generation, and with it a new set of rules for VGC. The Salem, OR 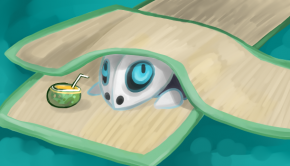 Would you like an Ability Capsule? 1000W-0L Triple Maison Team Report

This is R Inanimate. Some people may know that before playing in the Video Game Championships, I played a lot 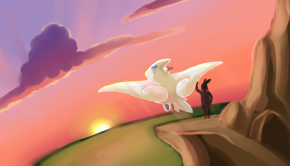 Hello again, this is Randy Kwa. After a short month’s wait after the US Nationals, the 2013 VGC World Championships