TKOWL Ryan G. has been playing Pokemon competitively since 2011. He placed decently in 2013 Regionals and Nationals, and recently finished 15th in the top cut of Virginia Regionals. He is currently attending University of the Arts in Philadelphia. 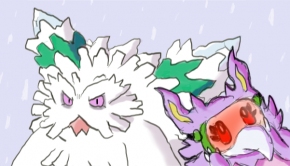 Who Said I Have to Leave by Four: Virginia Regionals Top Cut Report

Hello, I’m Ryan Gadea or The Knights of Wario Land as I go on here, and I recently finished in 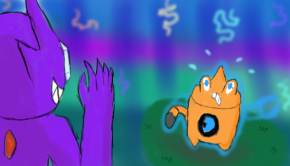 Gravity: it’s what keeps us rooted to the earth, what maintains balance on our world, and was one of Sir 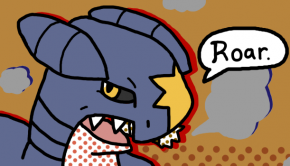 Garchomp is a Pokemon whose reputation precedes him. In the Singles GBU metagame, he’s a huge force to be reckoned 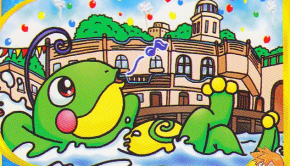 Hello everyone, this is Ryan G., also known as The Knights of Wario Land, or “Knights” as I was called 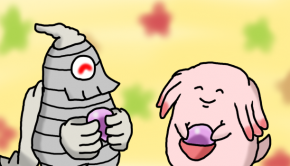 Evolution: it’s been a core concept to all Pokémon trainers ever since the beginning, with young and veteran players grinding 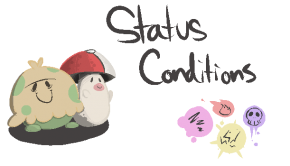 Don’t Sleep on the Job: A Guide to Status in VGC

Even at the very beginnings of their journeys, every trainer has known the dreaded effects of a status change. In