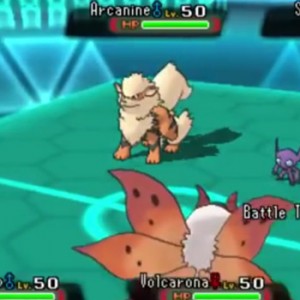 We were lucky enough to stream from the Washington and Utah Regional Championships this month and Eiganjo has archived the videos on YouTube. Huge shoutouts go to Duy and Alaka on the mic for the entire ... Read More →

Round 3 of the Season 4 Nugget Bridge Major Has Begun

The second round of the Nugget Bridge Major 4 is in the history books. After a hard fought round, everyone is still in a position to make the top cut so don’t give up because you ... Read More → 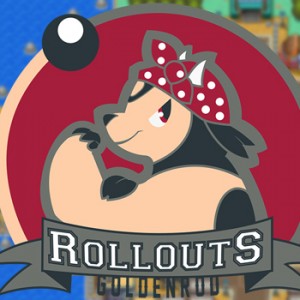 The third season of the National Pokémon Association has come to a close and of the sixteen teams that entered, one has emerged victorious! Congratulations to the Goldenrod Rollouts who defeated the Lilycove Cruisers to become ... Read More → 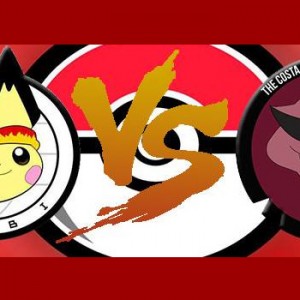 Hi Nugget Bridgers, I’m Raúl Arias (RAV44) and currently the admin of a competitive Pokémon community in Costa Rica called The Costa Rica Online Challenge. I had the idea of promoting the competitive game in Costa ... Read More → 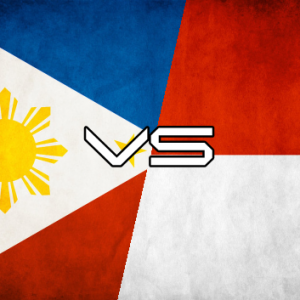 Hi guys, Hashegi here again. Indonesia and Philippines played off in a friendly match, which was held on November 1, 2014. Towards the end of the season (which actually already ended, just a few weeks away ... Read More → 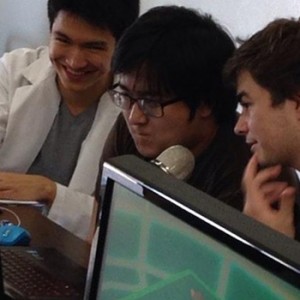 We were able to stream during the Northern California Regional Championships earlier this month with the permission of PTE Games and the help of Huy (Huy), AJ (Slashmolder), and Nic (AP Frank). We have the archive ... Read More → 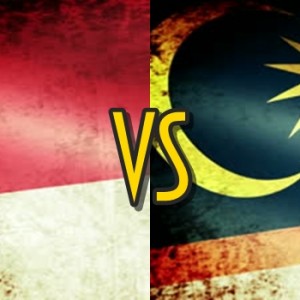 Hi guys, Hashegi here again. Indonesia and Malaysia played off in a friendly match which was held between September 26th and 27th, 2014. This event was proposed by the Indonesian VGC Community. Like the Indonesia vs ... Read More → 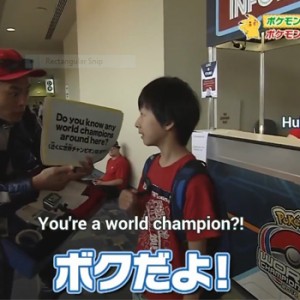 Pokémon Get☆TV Talks to Players at the 2014 World Championships

Pokémon Get☆TV was at the 2014 Pokémon World Championships, just like its predecessor Pokémon Smash in 2013. The children’s morning show runs very early every Sunday in Japan and has also been the source of news ... Read More → 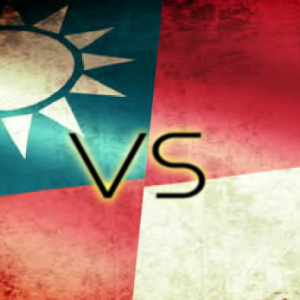 Hi guys, Hashegi here. In this report, I am gonna discuss the Indonesia vs Taiwan VGC 2014 Friendly match which was held between August 30-31st of this year. This event was proposed by the Indonesian VGC ... Read More →