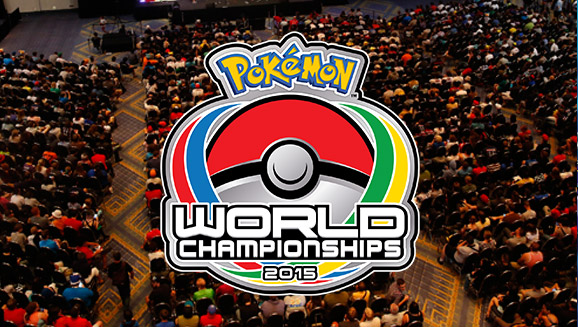 It has been revealed today on Pokemon.com that, in addition to the main World Championship 2015 event, there will be an open event titled the Boston Open occurring on Saturday, August 22, 2015. Available to both TCG and VGC players, the event will use VGC 2015 standard ruleset. The Masters players are capped at 512 across four 128-person flights and will play out a Top 32 single elimination cut on Sunday morning before finals. After removing the Last Chance Qualifier, which allowed players one last shot at qualifying for the World Championships, this looks to replace the large event for players who have not qualified for the World Championships.

The event will count for Regionals-level Championship Points and count towards the Regionals Best Finish Limit. It will cost four side event tickets, equivalent to $20, to enter.

Read more at the Boston Open page and the full side event schedule for the weekend.