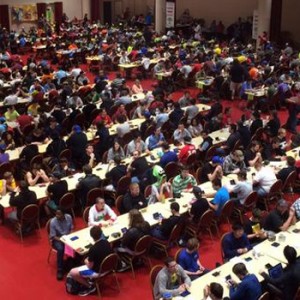 Thanks much to LightCore, Talon, and anyone else who helped gather teams and to HeliosanNA for helping touch up the article! Week 1 Washington Regionals 1) Riley Factura (gengarboi) 2) Mark Hanson (Crawdaunt) 3) Harrison Saylor ... Read More → 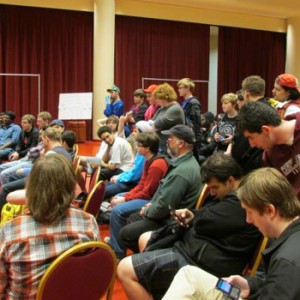 The third and final week of the North American Spring Regionals is finally upon us. These are the last two US Regionals before US Nationals in July. A lot of players will be traveling in order ... Read More → 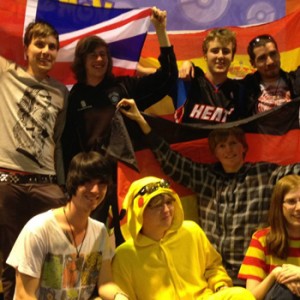 I sincerely hoped everybody enjoyed their appetizer in the Germany National Championships, because the main course is about to be dished up this weekend in the second National event! Once again, players will be dining of ... Read More → 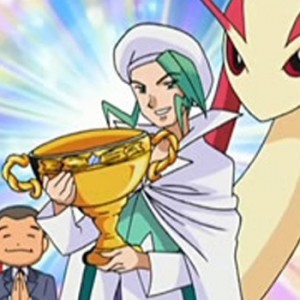 Alright, luv? Whatever decisions you’ve made across the span of your lifetime, it’s all led you to here: the Sardonic Hipster’s Guide to VGC 2015. I hope you’re proud of yourself. This is a two-part guide ... Read More → 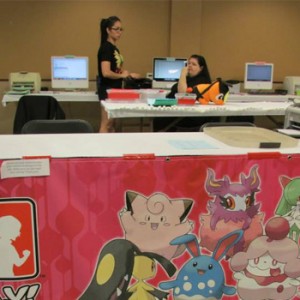 As we enter the second week of the VGC 2015 Spring Regionals, let’s look at some of the top competitors coming to Utah and Kansas City Regionals this weekend. Utah Regionals Difficulty Rating: / 5 (Three ... Read More → 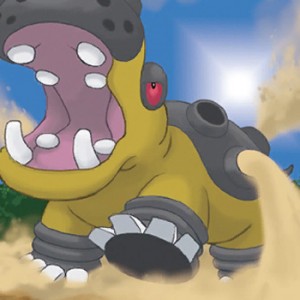 Storms on the Horizon: A Guide to Sand in VGC ’15

Of the many viable strategies in VGC, Sand is at the same time one of the least common and most powerful.  Still, like all strategies, Sand has both weaknesses and strengths.  The goal of this article ... Read More → 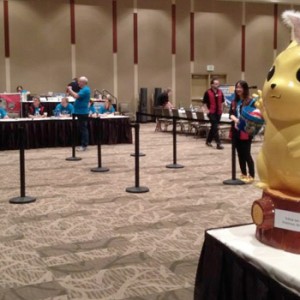 Here we are again; the final stretch of the North American Regionals season as we approach U.S. Nationals in July. These events will be key for players looking to solidify their Championship Point standings before entering Nationals, ... Read More →

It’s that time of year again guys; Nationals season is finally upon us! The bountiful feast of Championship Points will be ripe for the taking as the best that Europe can muster will do battle for ... Read More → 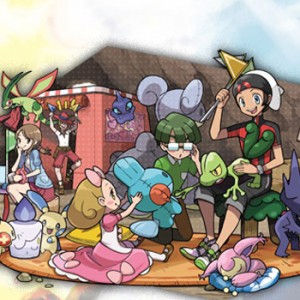 Hey everyone, this is Adib. I’m here today to talk about how you can setup your Secret Base quickly and in a way that can help you raise an individual Pokémon’s EVs, happiness and levels much ... Read More → 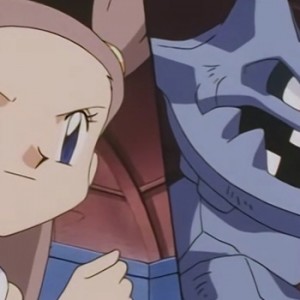 Powerful, bulky and born to fight! These powerhouses are Steel-type Pokemon, and today we’re going to be looking at Steel-types that dominate the VGC 2015 metagame, and even look at some more interesting Steel-types! One thing ... Read More →