Cybertron is a five time Worlds qualifier ('08, '11, '12, '13, '14), a three-time Regional Champion, and a two-time National Champion. Aaron also placed 3rd at the 2013 Pokemon World Championships. He is sponsored by CLASH Tournaments and aims to promote competitive VGC through his YouTube channel, CybertronProductions. Aaron is currently a senior at Trinity School NYC. 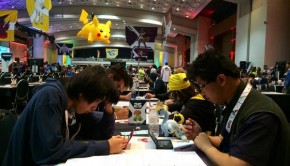 Introduction Hi guys! My name is Aaron Zheng, and I’m a competitive Pokemon player. You may know me for my 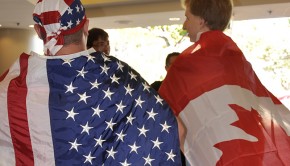 This weekend, 20 of the best Pokémon trainers on the continent will represent North America in the Masters Division at 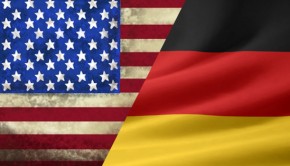 Three days after the FIFA World Cup match between the United States of America and Germany, the two countries will 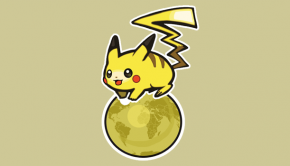 This Saturday afternoon, the United States of America will play against Team South America in a 5th Generation International Friendly, 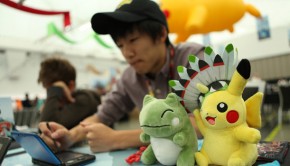 Hi everyone, my name is Aaron Zheng, also known as Cybertron online. I’m a 15 year old student from New

Next weekend, 15 of the best Pokemon trainers in the world will represent North America in the 2013 Pokemon Video 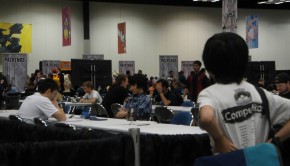 Red Scizor Was Here: Shiny Scizor Is a Loser

Hi everyone, my name is Aaron Zheng and I’m a competitive Pokemon VGC player. I had a great weekend at 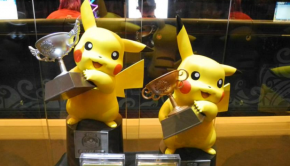 How to Win a Regional Championship: Seven Tips by Cybertron

For me, the week before Regionals is always nerve-wracking and tense. After all, there’s a lot on the line: money,

In a tournament full of upsets and surprises, only 16 players remain in the first official Nugget Bridge Major. As 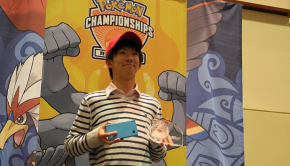 Greetings everyone! My name is Aaron Zheng, and I’m a big fan of Pokémon! I’ve been playing VGC since it