Lexicon Competitive Pokemon player since 2010. Started VGC early 2014 and have been in love with doubles ever since. Alex is going to school to be an Electrical Engineer. While he should be studying, he spends most of the time playing Pokemon and Zelda. 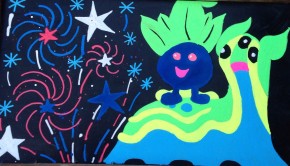 Hello there, my name is Alex Underhill or Lexicon. On Pokemon Showdown I’m either Lexicon08 or bellius. I’m here to