Bopper started playing competitive VGC in 2012. He now looks at VGC as not only a competition, but a great way to meet up with friends and meet new people who share the same interests as him. Outside of Pokemon, Mrbopper is studying Mechanical Engineering at Texas Tech Univeristy 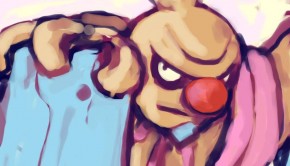 Hello everybody! My name is Blake Hopper, but you can call me Bopper. I’m here to talk about my team 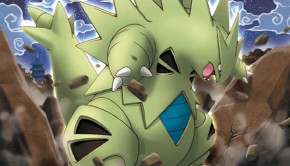 Hello everybody, for those of you who don’t know me, I’m Blake “Bopper” Hopper, A.K.A. Bopper Sparkles (as seen in 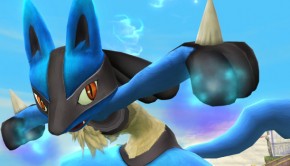 Two weeks before regionals, I had a team that I had been testing alongside Collin (TheBattleRoom) for a while and 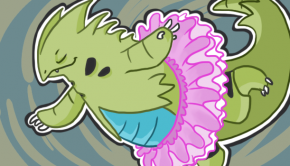 Why hello there! I’m Blake Hopper also known as Mrbopper here on Nugget Bridge, and I recently placed first in 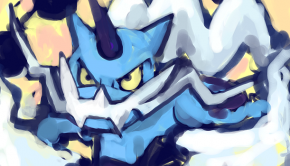 Hello everybody! I’m Mrbopper, also known as Bop or Blake. As a member of Team Magma, I hope that title