Sir Chicken is a senior-division VGC player who has played in the official format since the fall of 2013, however only began to see real success this past season, becoming a two-time regional champion securing his worlds invite. He hopes to continue performing well this season. He also loves food and traveling. 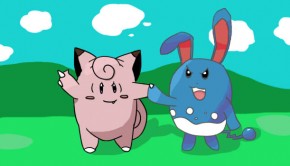 Hello, everyone! My name’s Michael, and back in May I placed second at the Massachusetts Regional Championships, going undefeated in 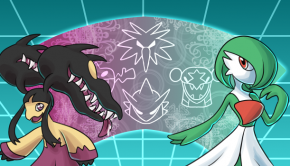 Hello, everyone! My name’s Michael, and recently I achieved first place in the Senior Division at the 2014 Pennsylvania Regionals 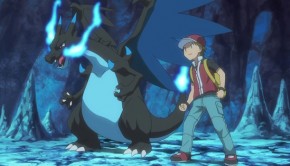 While Pokémon has always been a source of intense strategic play, the addition of mega evolution has added another level