Wyrms Eye aka Nigel Gower started playing the VGC format in late 2013 following the release of Pokemon X and Y. Since then, his unusual style has seen him become a solid player within the community, culminating in an impressive NPA Season 3 run with the Mistralton Jets. 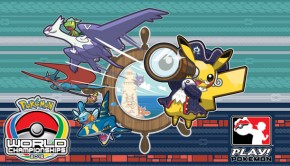 This is it, everyone! After twelve grueling months of competition and hundreds of thousands of competitive battles around the world, 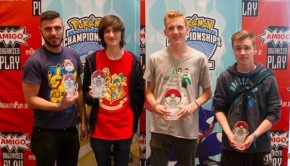 It has taken a little while for this to come about, I’m sorry for everyone who has been waiting on 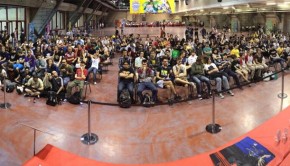 With a veritable buffet of Pokémon battling served up in Manchester over, our attention turns to the decadent dessert of 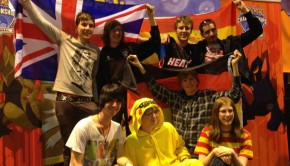 I sincerely hoped everybody enjoyed their appetizer in the Germany National Championships, because the main course is about to be 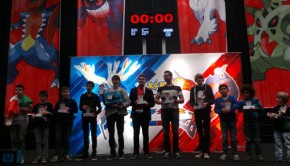 It’s that time of year again guys; Nationals season is finally upon us! The bountiful feast of Championship Points will 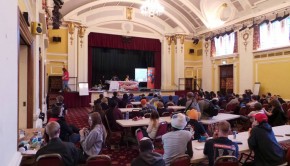 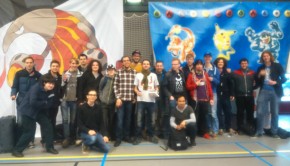 As we hurdle along the road to worlds at breakneck speed with time relentlessly ticking away, our attention once again 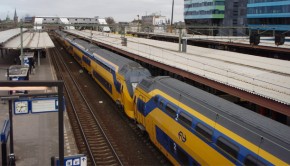 With a new year brings a brand new ruleset, brand new surprises, and brand new experiences for the duration of the