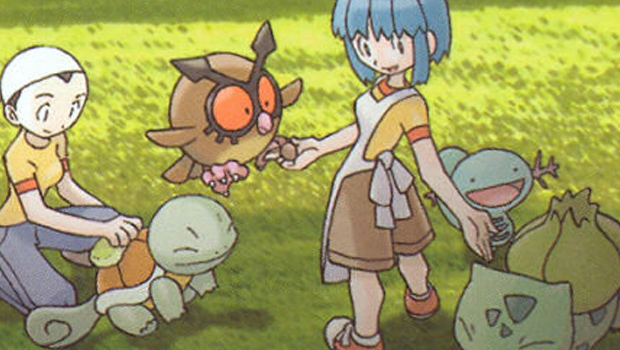 The following is an update to the guide “Breeding Perfect Pokémon in X and Y” I wrote last year. The same basic principles apply, but a few of the locations and starting points have changed.

Egg Moves – In past generations a Pokémon could learn special moves that it normally does not learn by inheriting it from the father only. In X&Y this was changed. Pokémon are able to inherit these Egg Moves from the mother as well. This opens up new possibilities for move combinations that could not be obtained before.

Special Poké Balls – Arguably the most important change in breeding is the passing down of Poké Balls. In all previous generations, Pokémon that were bred would always appear in normal Poké Balls. In Generation 6, the baby will inherit the Poké Ball from its female parent (Note: Ditto does not count as a female). Rejoice in fact that your bred Pokémon can now be super stylish!

DexNav – If you don’t have access to Pokémon with good IVs already, this is a good starting point. First, figure out which routes have suitable Pokémon to be your starting parents: either the female of the species you are aiming for, or a male in the same egg group. Search for the Pokémon using your DexNav, sneak up on it when it appears, and either knock out or catch the Pokémon to level up your DexNav. As you continue to level up your DexNav for the Pokémon you are hunting, you will notice a number of stars that appear next to the Pokémon on your DexNav. The higher the number of ‘Potential Stars,’ the better chance that Pokémon will have better IVs. For instance, a Pokémon with no stars will generally have lower IVs, while a Pokémon with 3 stars can have anything from three 31 IVs to six 31 IVs. DexNav chaining is also useful for hunting Pokémon with Hidden Abilities, hard to breed down Egg Moves, as well as an increasing chance of shininess.

Synchronizers – Pokémon with the ability Synchronize are extremely useful for getting the natures that you want. If a Pokémon with Synchronize is the first Pokémon in your party (fainted or not), there is a higher chance the opposing wild Pokémon will have the same nature. This allows you to catch parents with both the correct nature and flawless IVs to pass down to your offspring.

Everstone (Granite Cave) – The Everstone is important for maintaining the nature of the Pokémon you are trying to breed. The parent holding the Everstone is guaranteed to pass down its nature 100% of the time.

Destiny Knot (Sea Mauville) – Destiny Knot is the most important item for breeding perfect Pokémon. Without Destiny Knot, offspring are limited to inheriting a maximum of three IVs from both parents. In Generation 6, Destiny Knot raises this limit to five, allowing a Pokémon to inherit almost all of its own IVs from the parents.

Power Items (Battle Maison) – While the Power Items (Weight, Bracer, Belt, Lens, Band, Anklet) are not necessary, they are useful items to have for the early stages of breeding. Attaching a Power Item to a parent guarantees that it will pass down the IV of the item’s corresponding stat to the offspring. This is useful for preserving hard-to-get IVs such as a 0 in Speed for a Trick Room Pokémon.

Note: These steps do not have to be followed in an exact order. This is merely a guideline to help you get into the process. You can do things in almost any order, but this is the most streamlined approach. Most of these steps can be adjusted if you have perfect Pokémon from other games that you can use as parents.

1. Grab a Pokémon with Synchronize and break out your DexNav! Your goal here is to grab a bunch of parents for the Pokémon you are trying to breed. You will want as many males as possible with different combinations of perfect IVs to pass down to your offspring. Leading with a Synchronizer will help ensure that you will have the right nature you want to pass down.

3. Breed down 1 or 2 IVs from a male parent. You can do this a number of different ways. If you have a male parent with 3 or 4 perfect IVs then it is probably better to attach a Destiny Knot to it to allow it to pass down as many as it can. If you are not lucky enough to have that many perfect IVs yet, you can attach the Power Item that corresponds to the the IV that you want to pass down to the father to force it to pass the IV to the baby. For example, say you have a Ditto with 31 HP and 31 Speed. If you attached a Speed Anklet to the Ditto, the offspring would be guaranteed to have 31 Speed.

6. Rinse and repeat until your Pokémon are powerful. Keep in mind that as you build up your collection of Pokémon, this process gets simpler. Males with a large number of perfect IVs can be used within their Egg group to speed up the beginning processes of breeding. The more perfect IVs you have between the parents, gives you a larger chance of getting what you want. 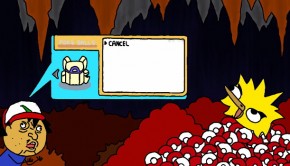 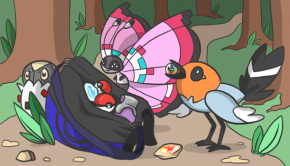 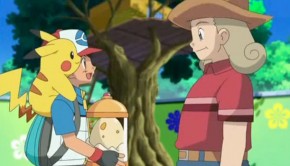 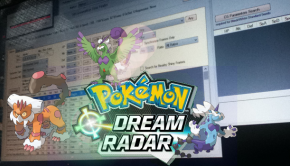