Eiganjo is one of the few dutch Pokémon players playing some VGC via wifi since 2009. Originally starting out as a collector instead of battling, he likes his quirky Pokémon, and poised to get better with VGC battling and hopefully win something. 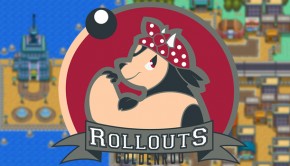 The third season of the National Pokémon Association has come to a close and of the sixteen teams that entered,

The Nugget Bridge Major finished up earlier this month and involving 449 players, it ranked as the largest standard format 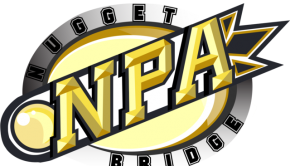 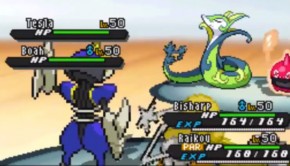 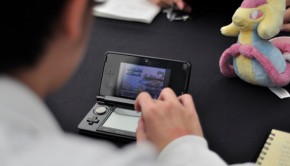 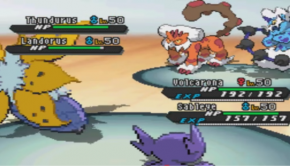 More Battle Videos are here! This time we have videos from the European, Korean and United States Nationals, along with 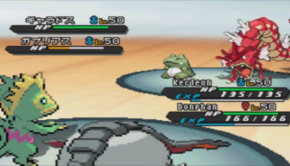 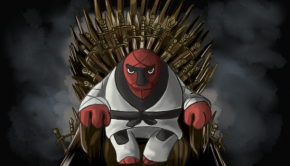 So here I am again with a March International Challenge report! I wanted to do something different for this tournament 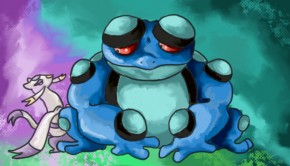 All Hail the Hypno… Seismitoad: An International Challenge Team Analysis

Hi and welcome to this team’s analysis. I played with this team in the International Challenge after using it in 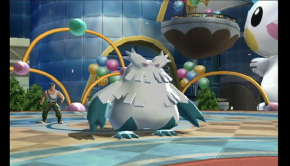 Hey everyone! For the people that do not know me I’m Eiganjo, or Bjorn. I do most of the video