Hey there! As you probably know by now, the VGC 2016 format includes previously banned legendary Pokemon like Groudon, Kyogre, 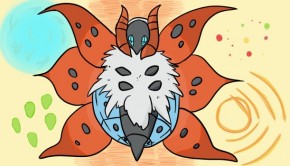 Honestly, it was rigged the entire time. MAJORBowman. Nugget Bridge MAJOR. Coincidence? Yes, actually. Hey there, I’m MajorBowman, and I 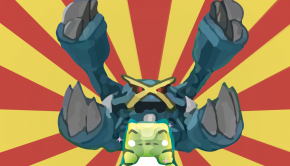 Hi there! As my Twitter bio says, I am Jake Muller, MajorBowman, and sarcastic, and that’s all you really need 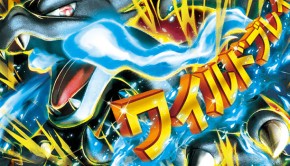 I was fortunate enough to make it out to two Autumn Regionals this season. Both times, I finished at X-2, 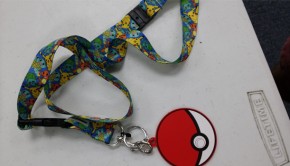 The Plight of [Untitled 60] – An Orlando Premier Challenge Team Report

Hey guys! My name is Jake, but I go by majorbowman here on Nugget Bridge. I recently participated in a