It’s the moment you’ve all been waiting for: the commencement of the 4th NPA! Everything (or at least most of 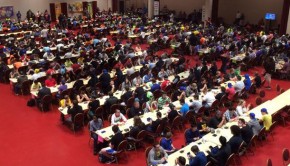 Thanks much to LightCore, Talon, and anyone else who helped gather teams and to HeliosanNA for helping touch up the 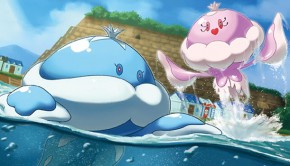 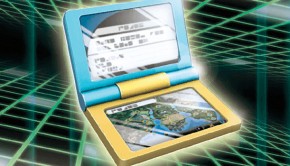 Ever wondered which North American region is the best? Have you had spirited discussions with friends about how West Coast 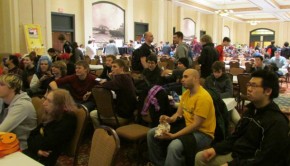 We were able to take a small look at what was happening at Europe’s Regional Championship earlier this month, but 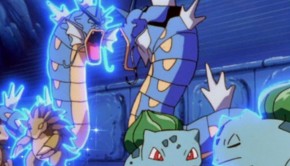 Before spring regionals, Harrison (Crow) wanted to build a team around Mega Kangaskhan + Mega Venusaur. I kind of just

Teams from the VGC ’14 Spring Regionals 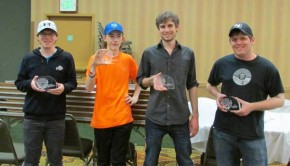 Hi, I’m Zach, and I recently attended the Orlando Regional this past weekend. I booked tickets for the trip the 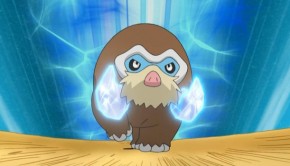 Before regionals, I was sitting at around 254 Championship Points. Everyone and their mother was telling me, “Congrats, you qualified 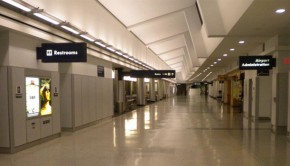 If you’re heading to a regionals next weekend, whether you’ve been there before or not, it’s always great to have