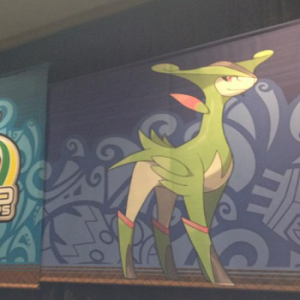 What We Learned: 2012 World Championships Edition

During every Pokemon event, we learn a little bit about the game of Pokémon and the community that surrounds that is worth reflecting on. This Masters-centric column will appear following major events and highlight important trends ... Read More → 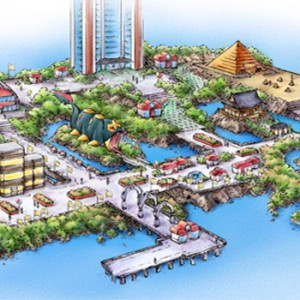 The Little Things: How Battle Mechanics and Rule Variations Affect the Metagame

The first time I qualified for Nationals was in 2005 for the Battle in Seattle tournament. At the time, I was one of the youngest in the group at 15 while half the field was 20 ... Read More → 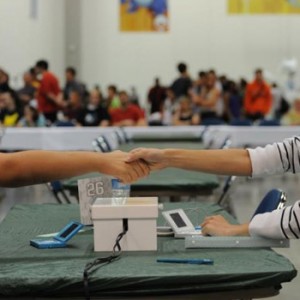 Scenario: it’s the Top Cut of a National Championship and you’re one turn away from moving on to the next round and winning a free trip to the World Championships. The game is all but yours… ... Read More → 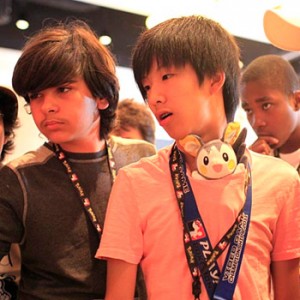 Let’s be honest. You were disappointed when Scott posted Scouting Report: Players to Watch at the 2012 World Championships only to discover that it only covered the Masters division. That’s okay. Although the Seniors division is new, there are ... Read More → 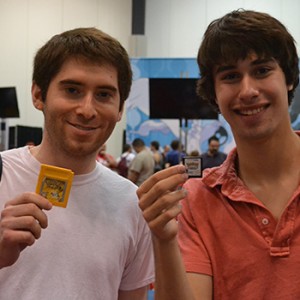 So how many of you have played professional sports? I haven’t, and neither have the vast majority of sports fans. You may have a favorite team, or even just a favorite player, but any connection you ... Read More → 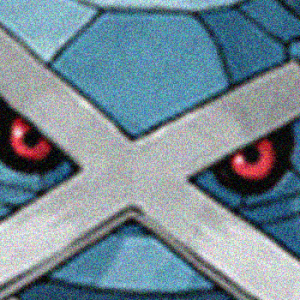 VGC Variation Station is a web video series that presents common uses for tournament Pokémon with each episode focusing on a single Pokémon. The very first episode covers the big boss Pokémon: Metagross. As mentioned in the ... Read More → 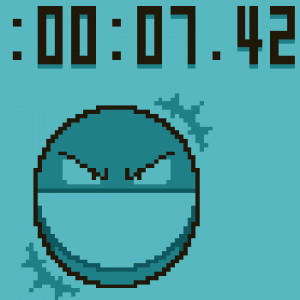 On the morning of June 30th hundreds of Pokémon trainers from across North America gathered at the Indiana Convention Center to compete in the 2012 United States National Video Game Championships. Before battles began, all trainers ... Read More → 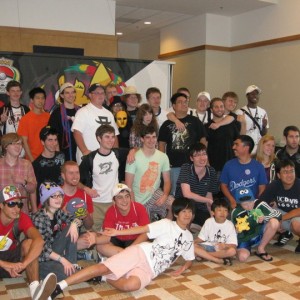 Preparing for a “World” Metagame 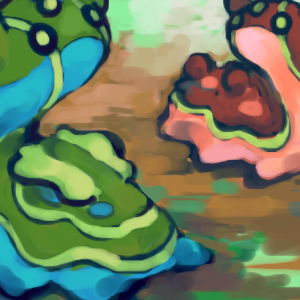 Whether or not Gastrodon is “good” is the subject of much debate. I’m on the side that believes Gastrodon is good, but I can understand the other viewpoints as well. If you take a look at ... Read More → 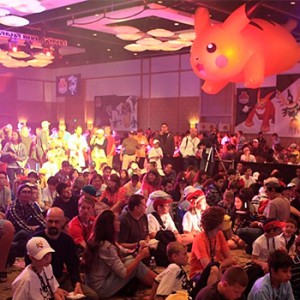 Scouting Report: Players to Watch at the 2012 World Championships

With the VGC World Championships only three weeks away, we’re all eager to see who will come out on top in Pokémon’s most prestigious stage. Making the top cut at Worlds is an achievement that few ... Read More →