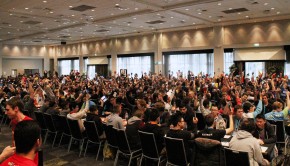 The Australian Pokémon Nationals were held on the 6th – 8th June. On the 7th June, for the Video Game 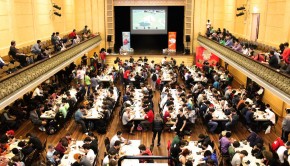 Greetings fellow Pokémon enthusiasts from the land of Oz! On May 3rd the Melbourne VGC’15 Regionals took place at the 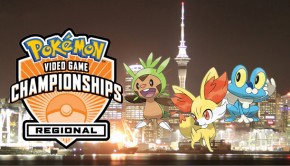 Teams from the VGC ’14 Auckland Regionals

New Zealand held its first ever Pokémon Video Game Regional Championship over the weekend in Auckland with 50 Masters, 22 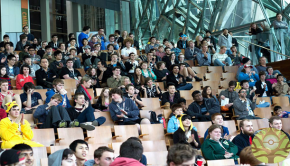 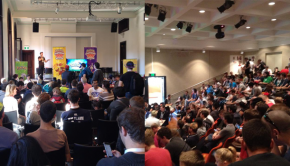 Greetings again from the land of Australia. We had our biggest event for Pokémon in the country over the weekend 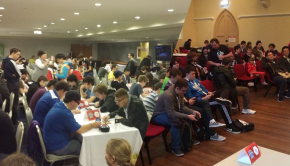 Greetings from the land of kangaroos and koalas! The Australian Regionals circuit started this weekend and what a weekend it 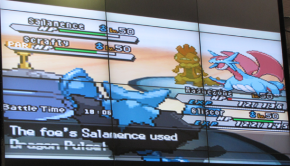 Players from all around Australia traveled to Melbourne for the Australian Pokémon Video Game Championships, to put everything they had