After 8 grueling weeks of Swiss rounds, the Nugget Bridge Major Top Cut is here. A big congratulations to every

Good news everyone! Nugget Bridge is proud to announce that we are dramatically increasing the prize pool for this year’s

The 3rd Nugget Bridge Major has now started to take signups. If you couldn’t make it to an XY Regional

Big news for everyone who has been awaiting the next season of the Nugget Bridge Circuit! We’re back, bigger, and 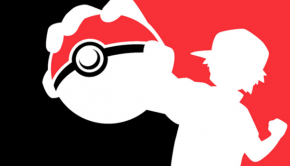 Lots of news today in relation to next season’s rules. The Pokemon website has revealed a number of things about

After a long and hard fought season that culminated in the Nugget Bridge Invitational today, Mrbopper has been crowned the

The bracket for the second Nugget Bridge Invitational is set! After months of grueling competition in live tournaments, the Nugget 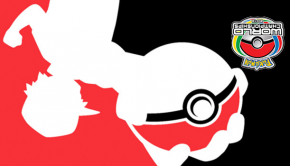 While a lot of this information was known, Nintendo has revealed the tournament procedures and rules for the Australian string

After a long and hard fought tournament by almost 160 players, MrFox has emerged victorious over Unreality in the finals