After a long and grueling Major, your final match is set. The final is pitting perennial United States National Champion

The Nugget Bridge Major Has Begun: Round 1 Pairings Posted

The first round of the Nugget Bridge Major is now underway. In total 133 players have stepped up to challenge

Didn’t win your Regional this past weekend? Still think you have what it takes to beat the best of the

Thirty players took their chances at this week’s Live Tournament and SoulSurvivor stood tall at the end. The tournament was

Nugget Bridge’s First Season utilizing the Nugget Bridge Ranking System is set to begin. Discover the passion and excitement of 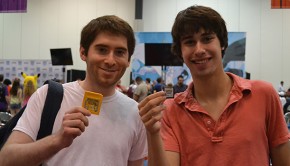 So how many of you have played professional sports? I haven’t, and neither have the vast majority of sports fans. 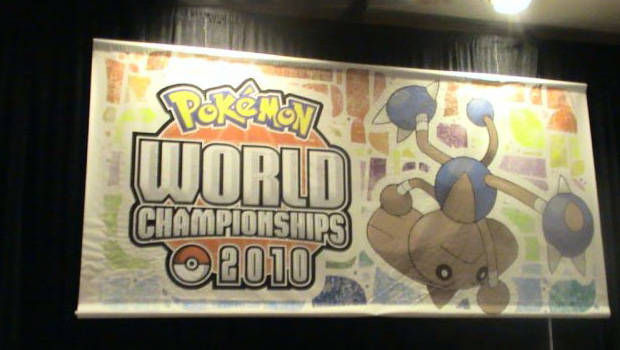 Welcome to the first of hopefully many history “lessons” written by myself and Huy detailing the history of Pokémon. Our