acreland As a South African, Acreland spends most of his time trying not to be eaten by animals. When he's not evading wildlife, he enjoys playing competitive Pokemon and has done so since 2007. 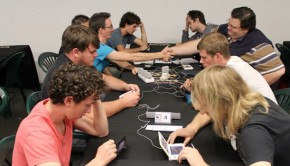 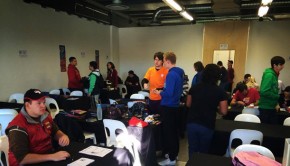 Results and Teams from the Pokémon 2014 South Africa National Championships

The first ever South African Nationals were held on the 15th of June. Disappointingly, the Masters division only featured 25