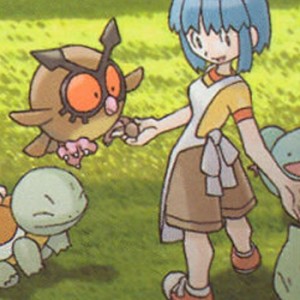 The following is an update to the guide “Breeding Perfect Pokémon in X and Y” I wrote last year. The same basic principles apply, but a few of the locations and starting points have changed. Changes ... Read More → 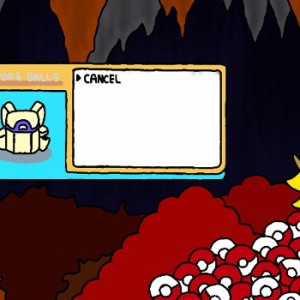 Efficiently Capturing Your Roamer in Pokémon X and Y

Have you tried to capture a usable Zapdos, Articuno, or Moltres on your X or Y game yet?  Based on previous generation game mechanics, one might reasonably assume it would be mathematically impossible (or at least ... Read More → 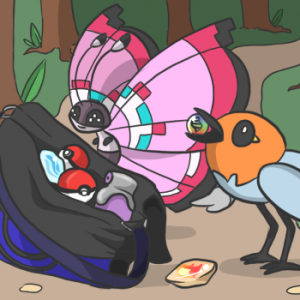 So, you’ve learned where the best places to EV train your Pokémon are and how to breed those flawless babies for the perfect team. However, sometimes you get to that point in creating your team when ... Read More → 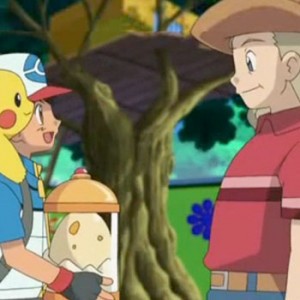 Yes, it’s actually happening! The credit for it goes to Japanese players who discovered that IVs of the egg are determined before the parents are even deposited in the Day-Care. Sounds pretty crazy, but believe me, ... Read More → 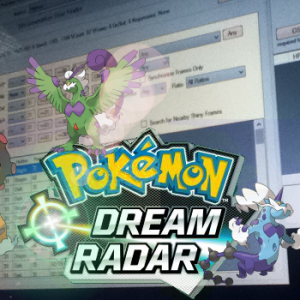 Pokémon Dream Radar for the Nintendo 3DS is the main method of capturing the Therian Formes of Tornadus, Thundurus and Landorus: at some point or another, most RNGers with at least moderate skill have sought to ... Read More → 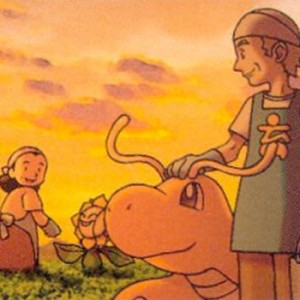 While many of us were worried about having to use imperfect Pokémon in the pre-RNG abuse era of X & Y, our worries were put to rest by the new breeding mechanics brought to us in ... Read More → 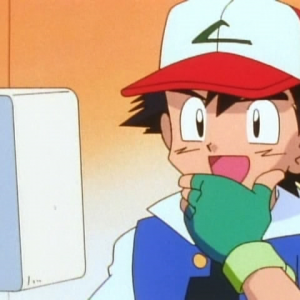 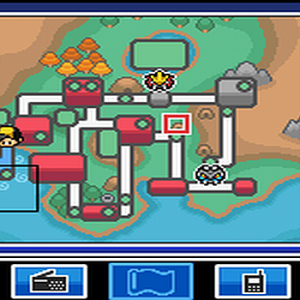 RNGing for Raikou, Entei, Latios and Latias in HeartGold and SoulSilver is similar to RNGing for the roamers in DPPt. There are a few differences between RNGing in both sets of games that you need be ... Read More → 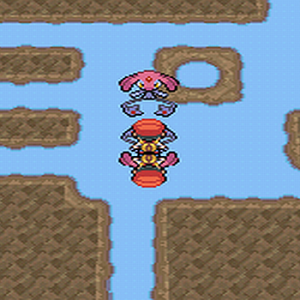 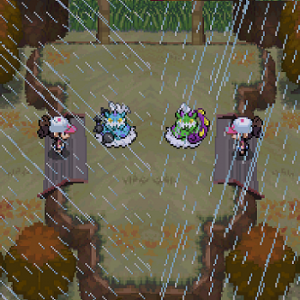 You may have read somewhere that RNGing for the 5th gen roamers — Tornadus and Thundurus — is difficult. I’m here to tell you that it’s not! It will just require a little bit more time. ... Read More →