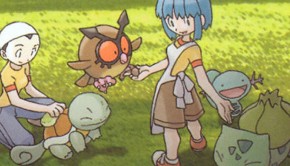 The following is an update to the guide “Breeding Perfect Pokémon in X and Y” I wrote last year. The 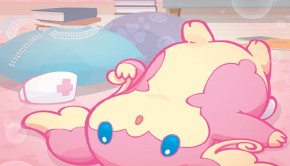 Hello friends! You may all know me as commentator Duy’s older brother, but many years ago (before my famous 0-7 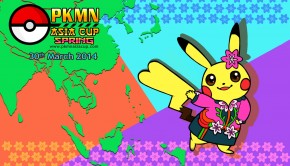 We have the teams of the 32 participants of last week’s Asia Cup finals! The best players from Japan, Hong 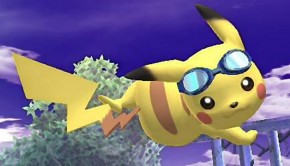 Pokémon X and Y brought us a litany of new tools to play around with when creating new teams. With 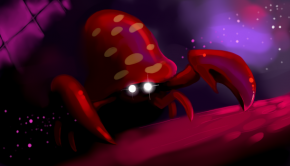 Parasect vs. The World: A 2010 Worlds Retrospective

As the curtain drops on another generation of Pokémon, everyone is excited to see what the future holds. While many 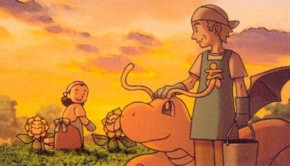 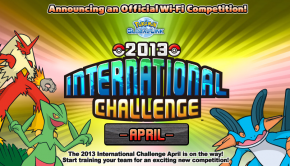 The next International Challenge has been announced on PGL. Details can be found here. The rules will be the usual

Join Best Friends Huy and makiri (and tag-along Cybertron) as they answer questions that you’ve sent in. Your burning questions 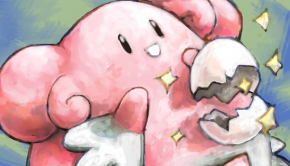 Hello friends! It’s Huy again and this time I’m bringing you a little analysis of the team I’ve been using 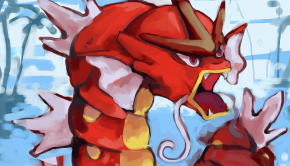 The night before flying out to Hawaii, I sat in my room and weighed my options. I really only had