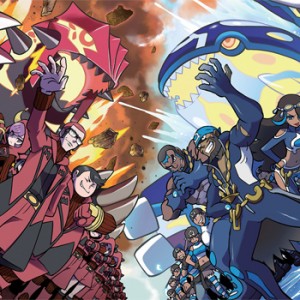 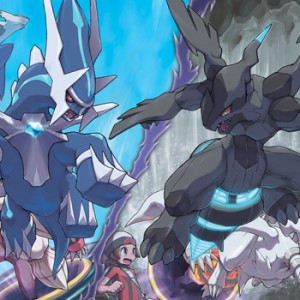 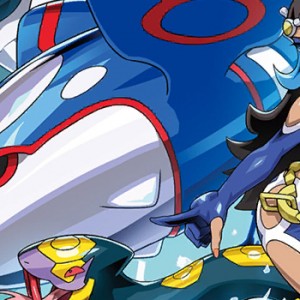 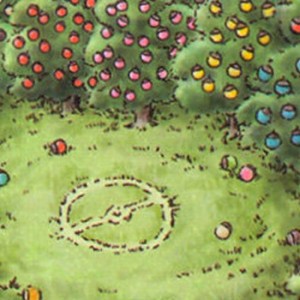 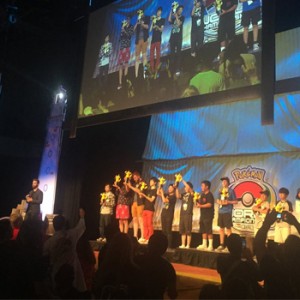 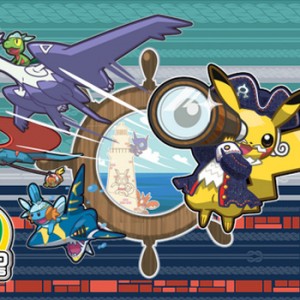 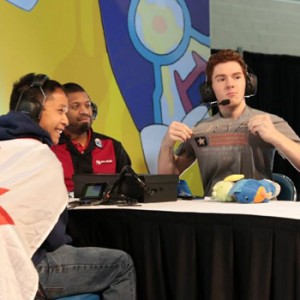 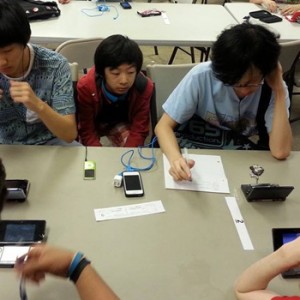 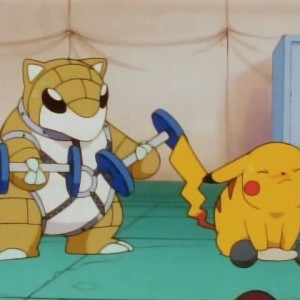 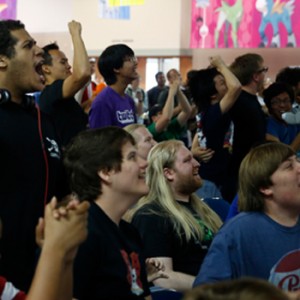 Editor’s Note: With the distribution of Championship Points this season, players have been playing year-round to get themselves in a favourable as possible position going into the United States National Championships. The top 40 players in ... Read More →