VGC. Is it an esport? Maybe not. Yet. But it’s still our game. And while we’re not all the way 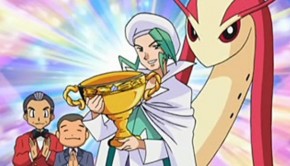 Alright, luv? Whatever decisions you’ve made across the span of your lifetime, it’s all led you to here: the Sardonic 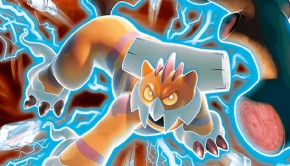 “But every game’s like turn one Fake Out, Tailwind on Suicune Rock Slide, Choice Scarf, prayin’ it’ll flinch soon, We 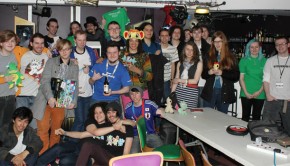 “They say that Wii Us are reserved for kings. That trophies are the realm of those who deserve them. And 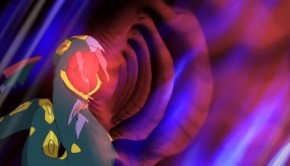 Eh up, dear reader. It’s been a while! I’ve had a busy past couple of months, and haven’t been playing 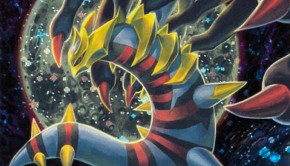 Happy Go Unlucky – Zog’s Chronicle of the Battle of Legends

Well, hello again. It’s me, the artist currently known as Zog. Yeah yeah, I know, I said I wasn’t playing 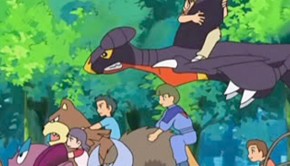 Alright, lads and lasses. I got some free time to go play Pokémon again, so here’s another piece from Zog. 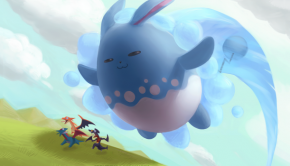 When the Void Stares Back! First Place at Manchester #6

Hey, it’s me, Zog! You might remember my report from a couple of months ago, I’m #3 So Should Probably 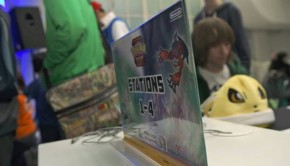 I’m #3 so Should Probably Try Harder: Third at the Nintendo UK Winter Championship

Hi, I’m Zog! I’ve been playing Pokémon tournaments for years now, so you might’ve seen me around. I like free