Alex S. referred to as "cakes," is a Foongus-loving, Carly Rae Jepsen obsessed trainer who has been playing VGC since 2010 where he made his debut in Atlanta. After training to be the very best, cakes began to shine in 2012 where he managed to place 2nd at the Virginia Regional and reach the the round of 16 at US Nationals. 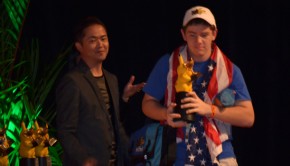 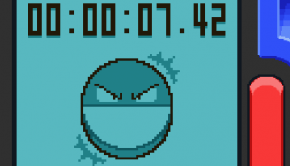