CatGonk might be a familiar face to anyone who played in the days of Red and Blue. After taking his leave from Azure Heights during RSE, Cat-Gonk entered the ring again in 2007 and has been part of the West Australian scene ever since. 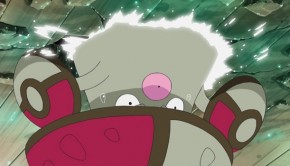 Preamble – That Zero Two Start Feeling 2015 has not been a good season for me. Although I had expected 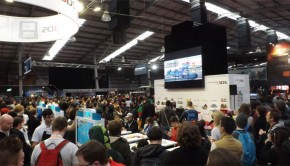 Requiem For A Team – Dead Last at 2013 Australian Nationals

“I did my best, I have no regrets!” Preparation League attendance at Pokeclectic is starting to pick up again, and with