Chinese Dood has participated in VGC since 2009 and recently has taken the title of Nation VGC Champion of Canada by winning the VGC Nationals of 2012. He enjoys trying out and discovering new and creative ideas and tries to incorporate them into VGC teams whenever possible instead of using what is considered the standard. Outside of VGC, Tony likes battling at the Battle Subway / Tower. Outside of Pokemon, Tony regularly plays many boardgames that often involve strategy and planning. Outside of games, Tony currently works as a freelance programmer. 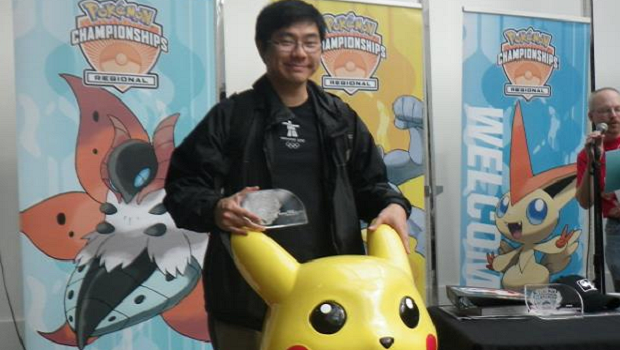 This is a record of what happened for me in the Nationals VGC Tournament of 2012 in Toronto, ON, Canada.