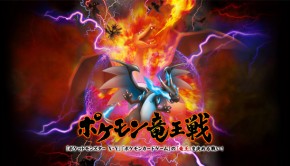 The Pokémon Company announces King of Dragons Tournament for Japan

Special ruleset tournaments such as the Kanto Cup, Christmas Cup and All-Star Cup are nothing new to the Japanese scene. 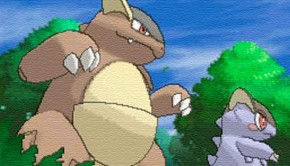 New Generation, New Perspectives: A Preliminary Overview of the XY Metagame from Japan

Nearly a month into the release of Pokémon X and Y, many competitive players have already moved past the initial

Additional Details on Pokémon X and Y via Nintendo Dream

A few days ago, クリスタル and Silktree of Bulbagarden posted a translation of key points from a Nintendo Dream interview

This is a translation of the 2013 World Championships Masters runner-up Ryosuke Kosuge’s team report by Tan Zong Ying (tanzying).