bearsfan092 is an avid lover of Jigglypuff and all things VGC. He also runs a youtube channel named "bearsfan092drums", which hosts a series of RNG abuse tutorials. He recently won the 2012 Philadelphia Fall Regional for VGC. 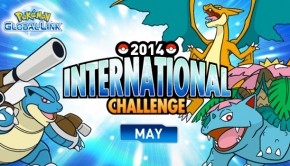 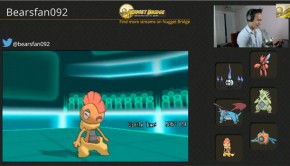 Under the Bridge co-host Matt S. (bearsfan092) is re-launching his Thursday night stream on the Nugget Bridge Twitch Channel focusing 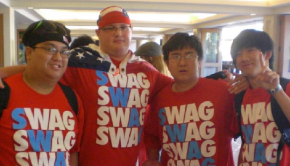 The 7 Habits of Highly Effective Trainers

Think if this is you: you’ve been spending all day on the Global Battle Union and Pokémon Online (soon to be 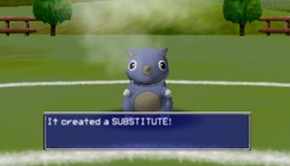 After many years of being an online bystander to the Regional VGC tournaments, I decided that it was finally time 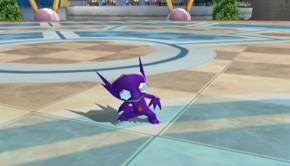 If you’ve had any experience playing VGC, you’ve probably run into Fake Out users that disrupt your strategy.  Fake Out’s