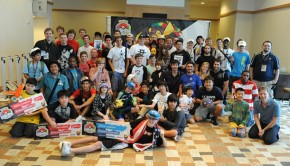 Alright, so you’re going to be going for the title of Pokémon World Champion next month, but what do you 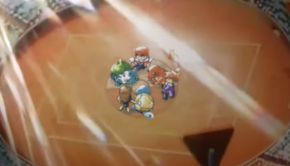 Oak: RED! You have endeavored hard to become the new LEAGUE champion! Congratulations, RED, you and your POKEMON are HALL 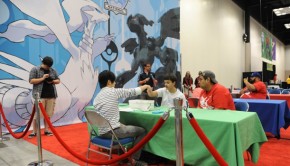 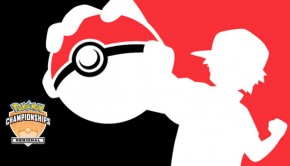 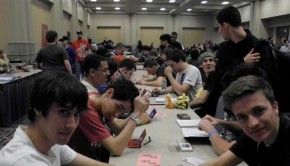 Update (July 9th, 2012): We just got word from the Philadelphia PTO that their regional will be held on October 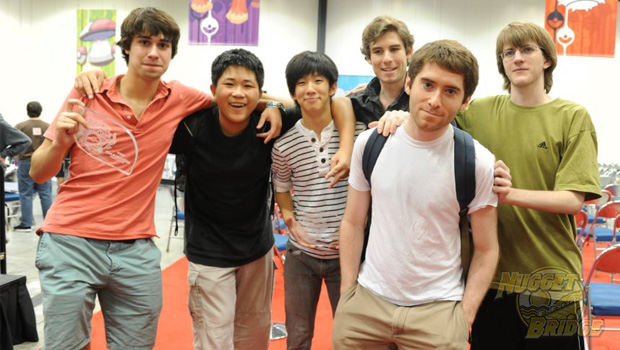 All the National Competitions are over! Congratulations to the players who have qualified to compete at the Pokémon World Championships