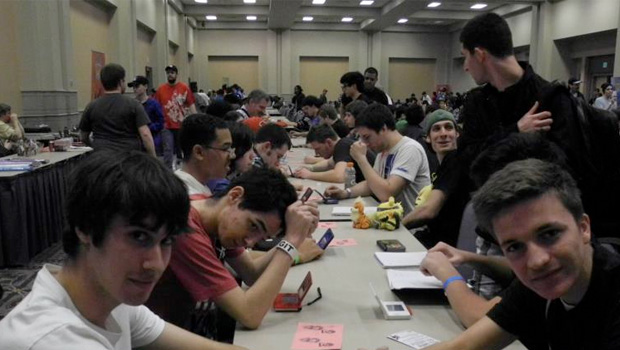 Update (July 9th, 2012): We just got word from the Philadelphia PTO that their regional will be held on October 14th, 2012 at the Philadelphia Convention Center. Looks like this is the fall date unless TPCi changes the dates on everyone including the organizers! We’ll update you on locations as more of them start rolling in.

Originally Posted July 5th, 2012:
Next season’s regionals may be a little closer than we thought. A Facebook post by Ft. Wayne’s Pokémon Tournament Organizer indicates that the Indiana Regional will be happening on October 13th and 14th this year. If we have the same format as last year, this would indicate that the first half of the VGC ’13 regionals will be held on October 14th, 2012. This is exactly one week after the release of Pokémon Black 2 and White 2.

Keep in mind that anything could change and and we still don’t know what the format for events will be in the upcoming season. However, it’s probably a good idea to keep that weekend clear of plans just to be on the safe side.