ryuhashegi Pokemon Competitive Battler Since 2011, but went into VGC since 2013. One of the mastermind in making an Indonesian VGC Community and forum http://pkmn-id.com Right now he is more into building the Community rather than polishing his Battling Skills. But he still has a dream to win the Nationals in his home Country, Indonesia where there would be one some time soon enough. 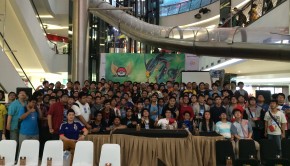 Hi guys! Hashegi is here, again. So, as we all know, Pokémon Trainers around the world are competing in the 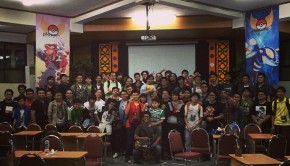 One Year of VGC and Counting: Indonesia’s ORAS Opening Tournament

Hey guys, Hashegi’s here again! Today I won’t be talking about International Friendly matches. Rather, I would like to tell you 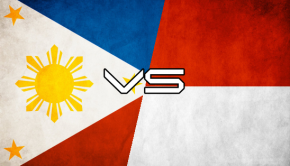 Hi guys, Hashegi here again. Indonesia and Philippines played off in a friendly match, which was held on November 1, 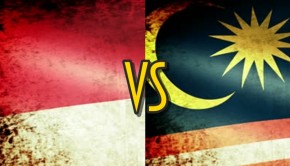 Hi guys, Hashegi here again. Indonesia and Malaysia played off in a friendly match which was held between September 26th 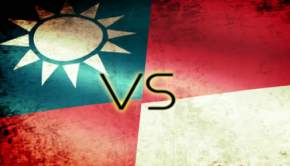 Hi guys, Hashegi here. In this report, I am gonna discuss the Indonesia vs Taiwan VGC 2014 Friendly match which