Hi everyone, I’m Zach and taking over for Scott this week. I decided to waste four hours of my night 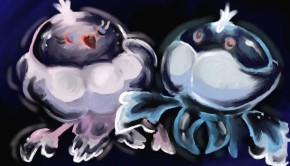 This is that awkward moment where I don’t know how to start an article, so I’ll begin this by introducing 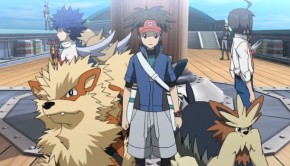 A New Beginning for VGC ’13

We’ve come to the end of an era of VGC. Beginning next season, the format, whatever it may be, will 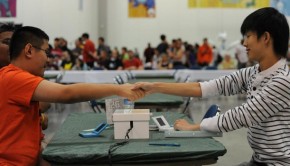 Scenario: it’s the Top Cut of a National Championship and you’re one turn away from moving on to the next 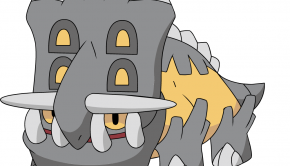 Sometimes when you’re battling, you lose focus on certain things you need to do before each turn and before the