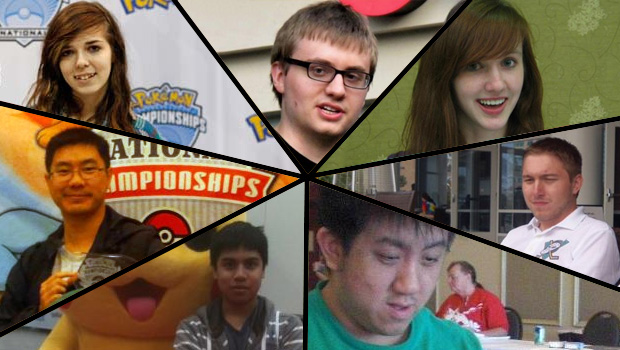 With the 2012 Pokémon Video Game World Championships a week away, top players across the globe are training and putting the finishing touches on what they hope will be a championship team. For those of us watching at home, Nugget Bridge has lined up a series of ways to bring the action in Hawaii into your own home. Not only will we be providing up-to-the-minutes updates on individual players via Twitter, but we will livestream the tournament on our TwitchTV page (or UStream as the technology demands). Of course, our forums are home to the most active VGC discussion on the web and will be bustling during the tournament.

Don’t forget to stay tuned to Nugget Bridge for the best Video Game Championships analysis as the 2012 season comes to a close.

Evan is the Editor-in-Chief of Nugget Bridge and author of the arts and pop culture blog Preposterous Uncle. From his home in Washington, DC, he ensures that content posted to the site is up to snuff. Evan is known for his strict deadlines and wants you to have your article on his desk by 5.