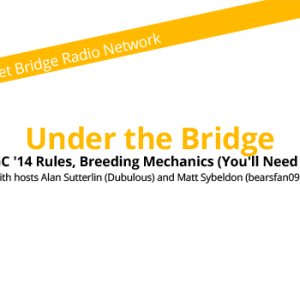 The boys are back! After a week off to attend to various job interviews, hosts Alan Sutterlin (Dubulous), and Matt Sybeldon (bearsfan092) return just in time for the holidays. Listen as they discuss their experience at ... Read More → 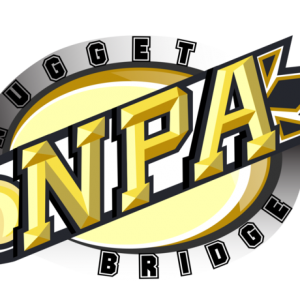 12 teams consisting of 72 players entered the ring at the beginning of the season and only one could come out victorious. The second season of the National Pokémon Association is over we have battle videos ... Read More → 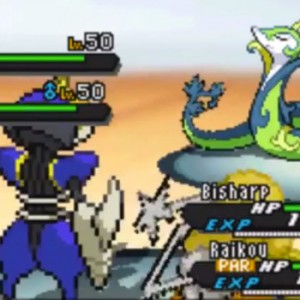 Frequent visitors to our YouTube page might have noticed that we have archived videos up from the North America vs South America International Friendly. We’ve compiled them below for you so you can check out a ... Read More → 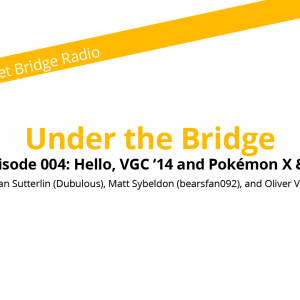 On this episode of Under The Bridge, the boys (Alan Sutterlin (Dubulous), Matt Sybeldon (bearsfan092), and Oliver Valenti (Smith) reflect on their experiences attending the Philadelphia Regionals, one of the largest events of the season. Listen as ... Read More → 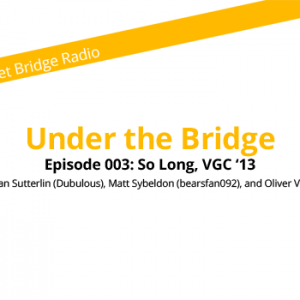 It’s a somewhat somber atmosphere Under The Bridge this month, as we wave goodbye to the 2013 season. The mood brightens quickly as we look ahead to the brighter pastures of 2014. Listen as hosts Alan ... Read More → 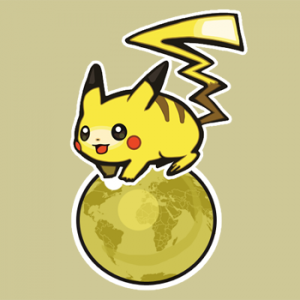 This Saturday afternoon, the United States of America will play against Team South America in a 5th Generation International Friendly, right before Pokémon X and Y is released. This is the first time that South America will ... Read More → 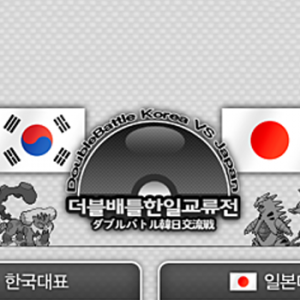 Final Korea vs Japan International Friendly of the 5th Generation

The final International Friendly between Japan and South Korea has started! 9 players will represent each country in 9 sets of best of 3 matches. The country that wins more matches than the other will be ... Read More → 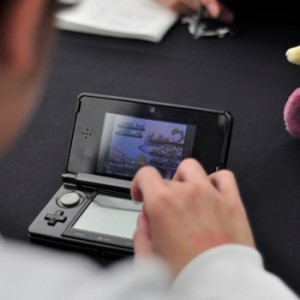 Subscribers to our YouTube channel may have noticed that we have been uploading a steady stream of battle videos from the 2013 Pokémon Video Game World Championships.  It might be a good idea to get an ... Read More →

There’s no water under this bridge, only podcasters! Listen as hosts Alan Sutterlin (Dubulous), Matt Sybeldon (bearsfan092), and Oliver Valenti (Smith) discuss their experiences at the World Championships in Vancouver (or in front of their home ... Read More →