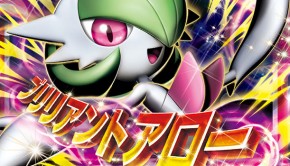 Hi. I’ve been building and messing with this team for a long while, actually. Even though the rules were announced

After 5 hours of drafting on Friday night, we finally have out complete 16 teams for this season of NPA.

Meet the Managers of the NPA and Player Registration

It’s been almost a year since the last season of the National Pokémon Association started, and we’re back at it 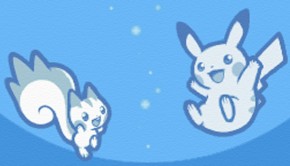 Nintendo DS WiFi Connection Send Off Tournament on May 18th

On May 20th, 2014 the online servers that provide service for Nintendo DS and Wii games will shut down. Once 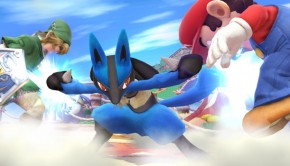 Hello! For anyone who has battled me or seen me battle in the last 6 months, you’ll probably recognize this

To close out the first week of the NPA we will be streaming a number of spotlight matches with commentary.

It seems like so long ago since the last NPA that was held a few years back, but we’re finally 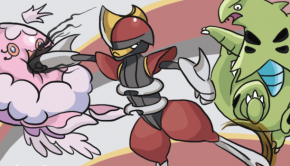 Hello Nugget Bridge! Back again since my last team analysis, which didn’t go over well with some people. I had 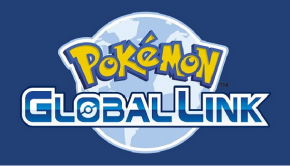 With all the hubbub about the 2013 VGC circuit yesterday, this one almost slipped through the cracks: According the the