Havak has competed in the VGC series since 2009 when it was first introduced to Europe, qualifying for the World Championships in 2011. Since 2009, he has also been a big influence in the United Kingdom's competitive scene by helping run local tournaments. 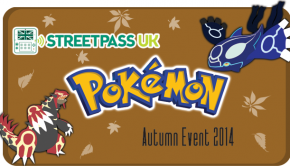 The time for the grand final is almost here! Qualifier Events have been happening since September and are still not

After a successful Pokémon Winter Event in 2013, Nintendo UK and StreetPass UK are once again treating UK Pokémon fans 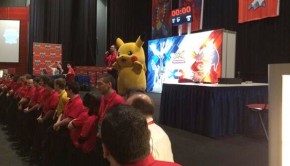 After an intense German National, and the International Challenge, the second European National tournament of the season is finally upon 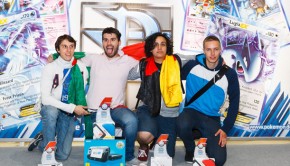 The first European National tournament of the season takes place this weekend in Bochum, Germany. Due to no Wi-Fi events 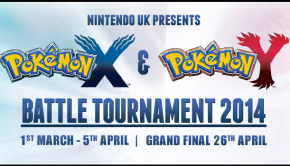 Nintendo UK have announced another tournament series for UK players, this time taking place throughout March and April. Beginning on 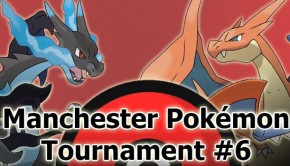 The Manchester Pokémon Tournament is set for its sixth tournament in five years! With sponsorship and help from Nugget Bridge, 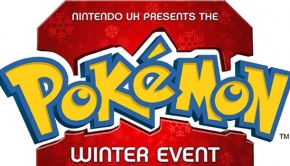 Nintendo is looking for the best trainers in the UK to face off in one exciting invite-only event, taking place 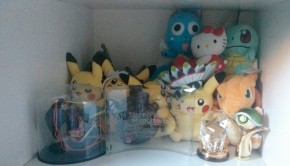 Nintendo UK is hosting a Pokémon Championships series across the UK, spanning over the rest of November and early December.