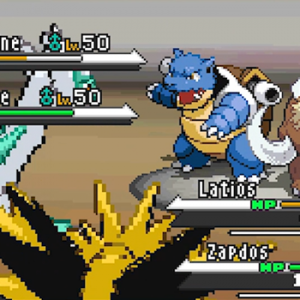 With the work and school week over, what better way to enjoy your weekend than to go through battle videos of last weekend’s regionals? Our resident video capturer, Bjorn (Eiganjo), has recorded the battles sent our ... Read More → 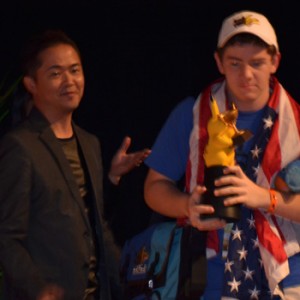 Nugget Bridge had the chance to sit down and talk with Toler Webb (Dim) after the 2012 World Championships about his Seniors Champion title. After placing in the Top 4 at the US National Championships, Toler ... Read More → 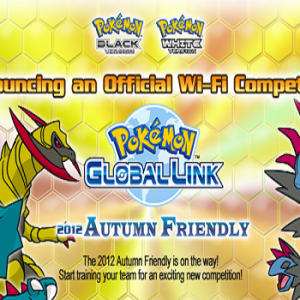 The Pokémon Global Link is still down for maintenance so we don’t know the results of the 2012 Autumn Friendly, but we do have many videos of the event in the meantime! Check out your fellow ... Read More → 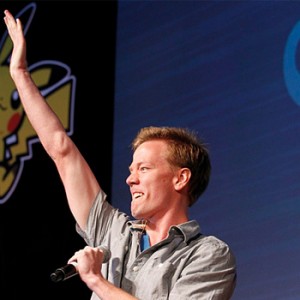 Did you miss the opening ceremonies to the 2012 Pokémon World Championships? Well, if you did, you missed out on something pretty special! Fear not, whether it was due to sleeping in, waiting in the merchandise ... Read More → 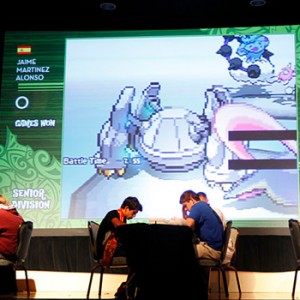 Over the past week we’ve been collecting battle videos from the Global Battle Link service built into the game. We’ve uploaded the ones we’ve gotten so far to our YouTube channel and as people submit more ... Read More →

The first episode of our new podcast is live! Join hosts Evan, Huy, Rushan (Firestorm), and Scott as we review US and Canadian Nationals and talk about the upcoming World Championships happening later this week! Listen ... Read More → 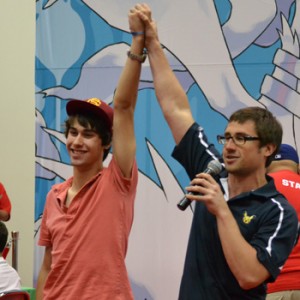 We were able to talk to Wolfe Glick (Wolfey) after his repeat win at the US National Championships. By winning again, Wolfe has kept himself the only person to ever take the US National title at ... Read More → 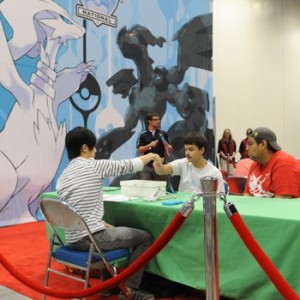 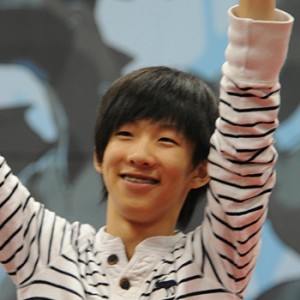