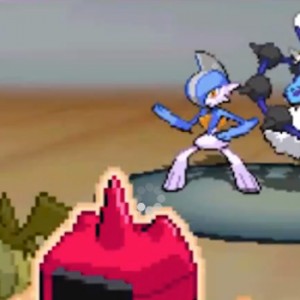 We’re working on collecting battle videos from last week’s regional championships, but in the meantime we’ve begun uploading what we have of the 2012 VGCS Winter Battle! This is just the tip of the iceberg though ... Read More →

Jump right into the world of best friends Huy and Paul (makiri) as they talk about the current happenings of Pokémon and the Video Game Championships. This episodes topics include the release of Pokemon X/Y, US ... Read More → 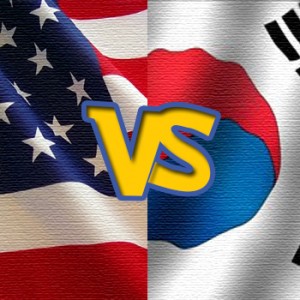 VGC ’13 International Challenge: USA vs. Korea is Over (Pairings + Results)

The much anticipated Team USA vs. Team Korea VGC ’13 International Challenge has just gone live! You can watch streams of the matches on our Twitch.tv account. As previously reported, the tournament will feature seven matches ... Read More → 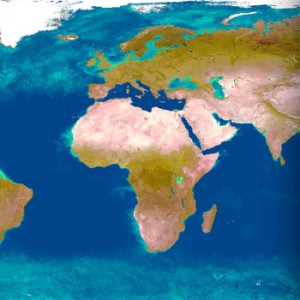 This tournament happened on sort of short notice so we didn’t get to publicize it quite as much as we’d have liked to, but for those of you who aren’t aware, in the wee hours of ... Read More → 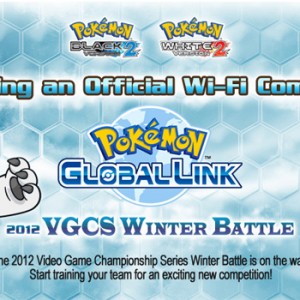 Livestreams During the 2012 VGCS Winter Battle

With the 2012 VGCS Winter Battle underway, everyone is very busy racking up the necessary ranking for Championship Points and byes. Discussion is going strong on the boards and on IRC, but if you aren’t involved, ... Read More → 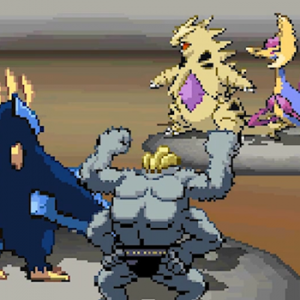 You might remember the last battle video post on the fall regionals mentioning something like “final.” Well, we lied. Or more accurately, I didn’t realize I had more. The final final batch has just been uploaded ... Read More → 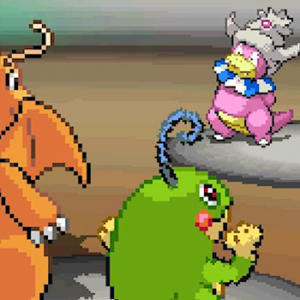 As subscribers may have noticed, the final batch of fall battle videos are up! Although you might think we’re scraping the bottom of the barrel with names like evan, we’ve got plenty of high quality matches ... Read More → 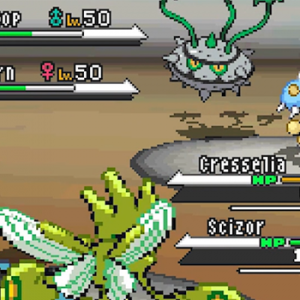 Final round of swiss with both players at 6-1 and only one able to move on to top cut — these are conditions for a truly great battle. Aaron Zheng (Cybertron) and Daniel Litvin (TalkingLion) had ... Read More → 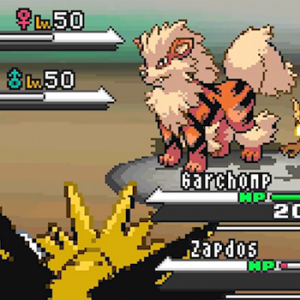 Today on The Interview: Philadelphia Regional Champion Matt Sybeldon (bearsfan092) sits down with members of the Nugget Bridge editorial staff to discuss the Philadelphia Regional, teambuilding, and facing off against the Seniors invasion. Also, Alan S. ... Read More →