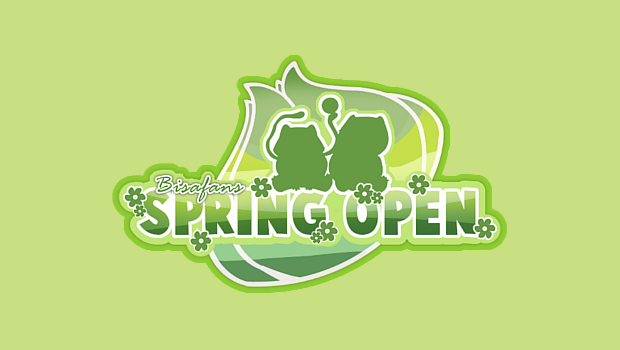 Hey everybody! After the great success of the IdM 2014, which was the largest WiFi Live Tournament of all time (over 300 participants), the German forum BisaBoard decided to give those two day events another shot. Right in time for your preparation for European Nationals, BisaBoard will host the 2014 Spring Open! We expect to see about as many people as if it was an official National Championship in Europe and we’re going to try Swiss in such a large live event for the first time! Those two factors combined will make Spring Open the perfect tournament to test your team for the upcoming 2014 Pokémon National Championships in Bochum, Manchester and Milan.

This tournament is mostly aimed at people from Europe, but if you aren’t bothered by waking up early (or staying up late), feel free to play from North America or any other part of the world, too! 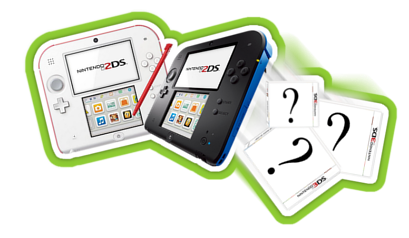 As for prizes, the winner will get a brand new 2DS system as well as any 3DS game, sponsored by Nintendo Germany. 2nd and 3rd place will also receive a 3DS game of their choice! This is also the largest prizepool any live event in Pokemon, so make sure not to miss this event!

You can find the German announcement here. If you have any questions ask them in the comments section below or thread!