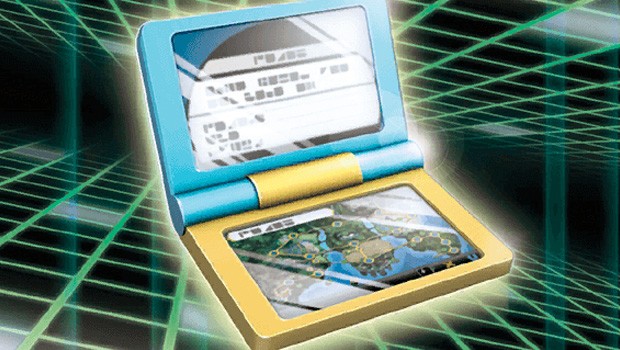 Ever wondered which North American region is the best? Have you had spirited discussions with friends about how West Coast is best coast or East Coast is beast coast?  Well, we’re here to settle it once and for all with the NA Regions tournament! We’re running this as both a fun tournament that a lot of people have looked forward to for a while, along with having a good test run for a potential World Cup format in the future.

You can track the matchups, standings, and everything else in the spreadsheet here!

If you are playing and have a stream location and time for your match, please post it in this thread so that the spreadsheet can be updated with it!