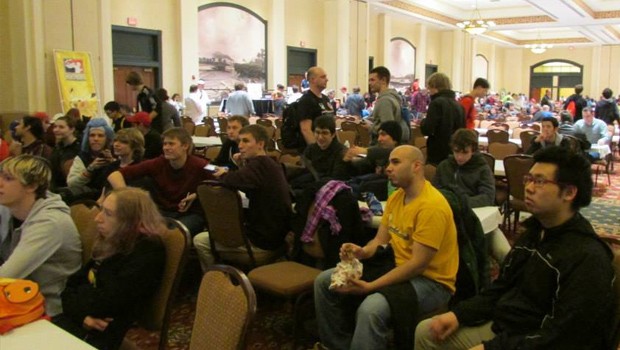 We were able to take a small look at what was happening at Europe’s Regional Championship earlier this month, but last weekend gave us a larger picture with four events happening across the United States. Here’s what made the top cut at each event.