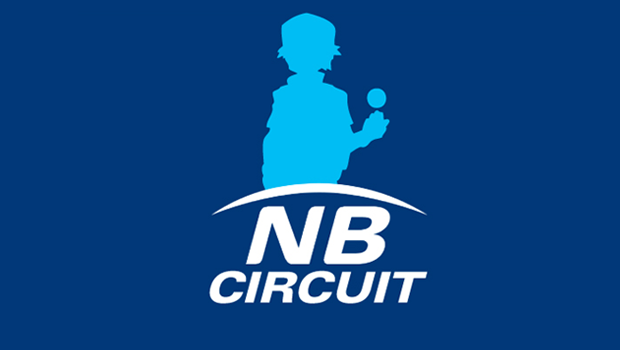 1327 players entered. 1 will emerge victorious. After five long months and over 4300 best of three matches of Pokémon, we’ve come to our final two. Jake Muller (MajorBowman) of the United States will play Juan Carlos Mateos del Amo (L3ctro) of Spain this Sunday, June 7th at 12:30 PM Pacific Daylight Time. It will be streamed live on the Nugget Bridge Twitch channel with commentary by Duy Ha and Alex Ogloza. Both players have earned an invitation to the Nugget Bridge Invitational and will be playing for the first prize of $300. Second place will walk off with $150. 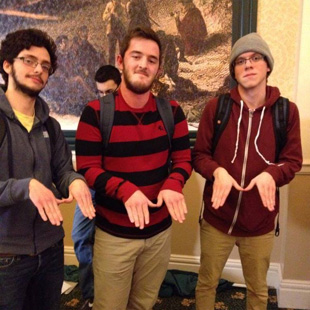 While Jake’s (centre) first Pokémon game was Silver, he didn’t start playing competitively until the Diamond and Pearl days, where he mostly stuck to Smogon’s Singles OU format. After watching the live stream of the 2013 Pokémon World Championships, he was inspired to start competing in the Video Game Championships. His first tournament was the Philadelphia Regionals that fall and he hasn’t looked back. While his 2014 season was somewhat quiet, Jake began establishing himself in 2015 and has consistently been near the top of the rankings this year. His biggest accomplishment at a tournament so far has been going 9-0 in Swiss at Missouri Regionals with a somewhat metagame-defining team as well as 4 Premier Challenge wins to date. He is hoping for a strong run at the upcoming US National Championships to secure his first invite to Worlds. 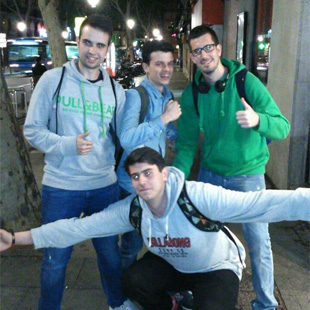 Juan (left) started playing Pokémon when he was seven years old with Pokémon Blue and has played every game since. Pokémon was his childhood and he looks to make sure his name is remembered in the game that has given so much to him. His competitive involvement began in 2011 with Pokémon Black & White playing Singles OU on Pokémon Online. Juan didn’t look at competitive play very seriously until 2014 when he purchased a Nintendo 2DS and Pokémon Omega Ruby at which point his friends, including established players like Eric “Riopaser” Rios pointed him towards the Video Game Championships.

Since starting, Juan has played in two non-official tournaments in Spain finish 77th in Barcelona and 12th in Madrid. Next season he’s looking to continue the success he’s seen in the Nugget Bridge Major and travel to some National Championships and doing his best to earn an invitation to the Pokémon World Championships.