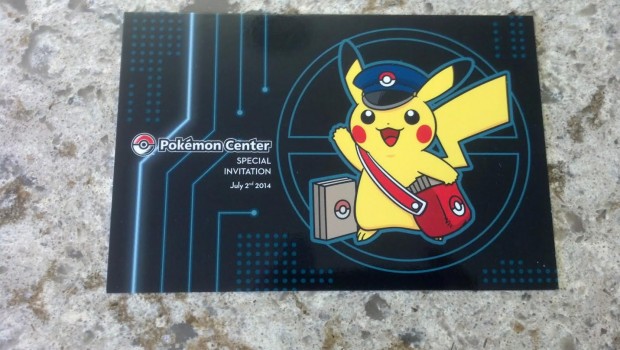 Hey there Pokémon fans! The news today isn’t completely VGC related, but I know many of you really enjoy collecting some fantastic Pokémon merchandise, so we thought you might like this news. Pokemoncenter.com is relaunching starting on August 6th, which will allow fans to purchase plush, apparel, stationery, and many other exciting items! Some of these items are brand new and some of them were previously only available in Japan, so this should be an excellent opportunity for fans to pick up some cool Pokémon items without paying as much as they had to previously with import fees. However, the site will only ship within the United States so those outside America will need to look into other means through which to get their items.

You may have noticed several other notable Pokémon personalities posting about it already, but The Pokémon Company International decided to give a sneak peak of some of the new merchandise to some fans. Nugget Bridge also received a package, and we thought our readers would enjoy seeing some higher quality shots of the new merchandise. Take a look at what came inside the box!

I imagine most of you are most interested in the plush. Pikachu was captured by a plastic bag and also some words: 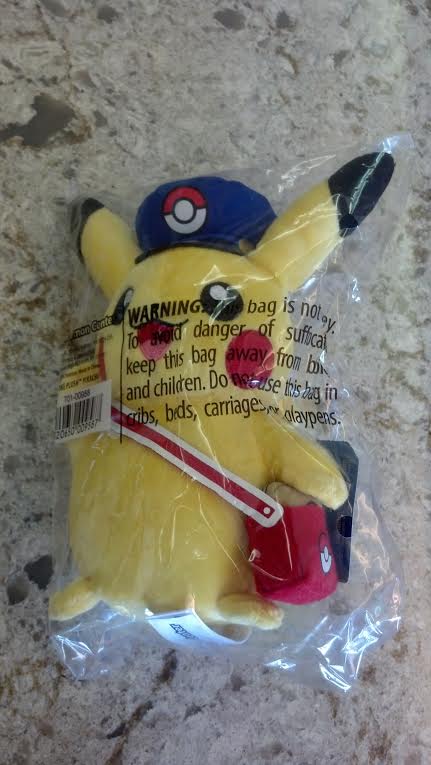 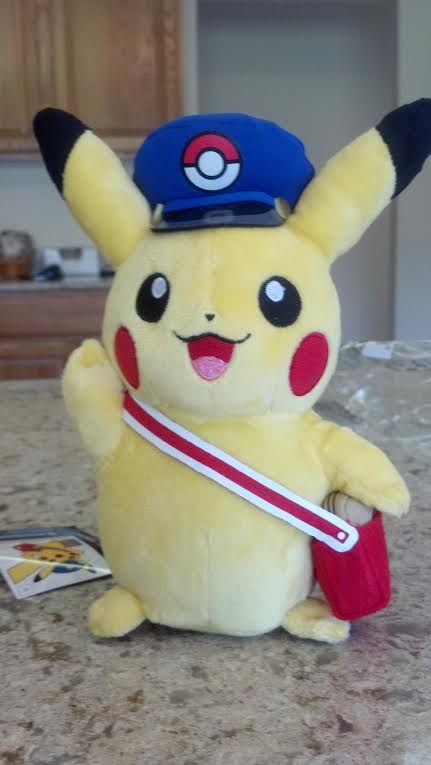 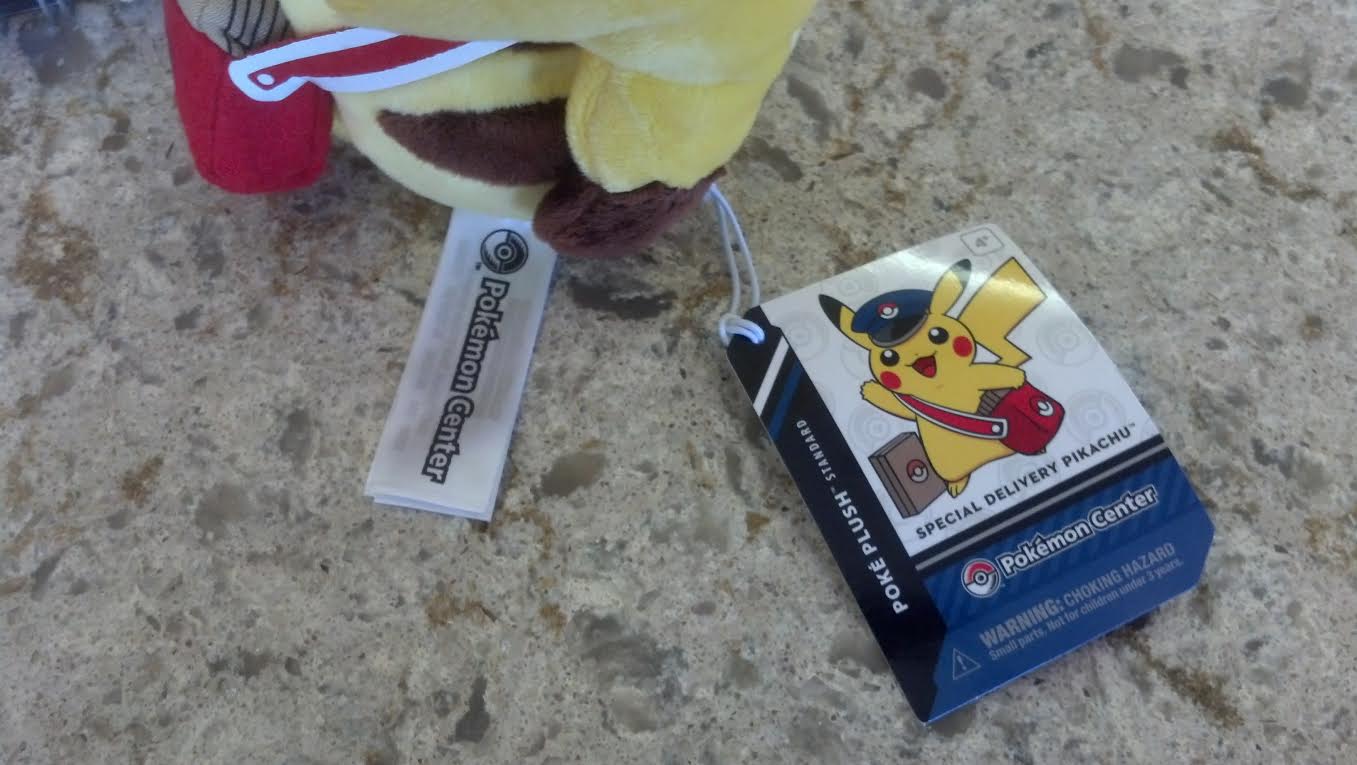 This tag has not one, but TWO sides: 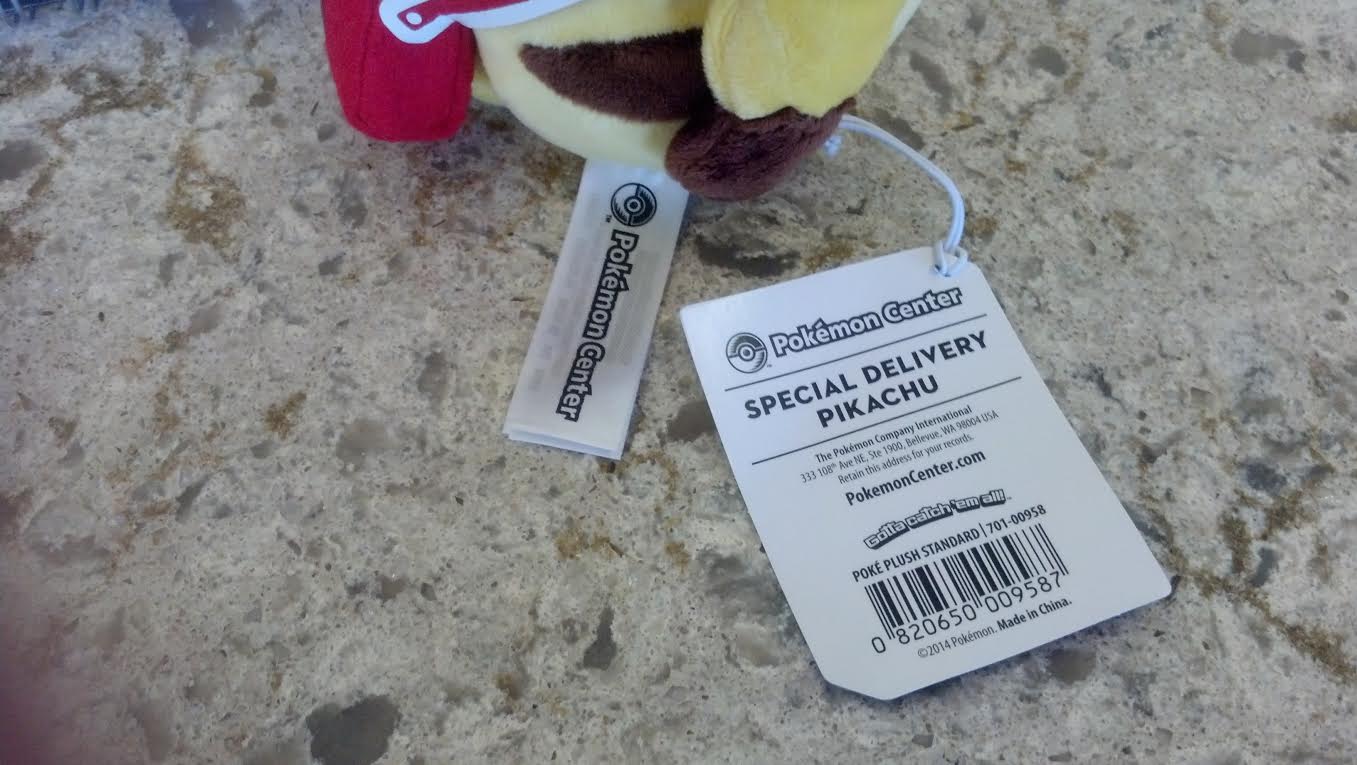 Oh! What’s in this mysterious box? 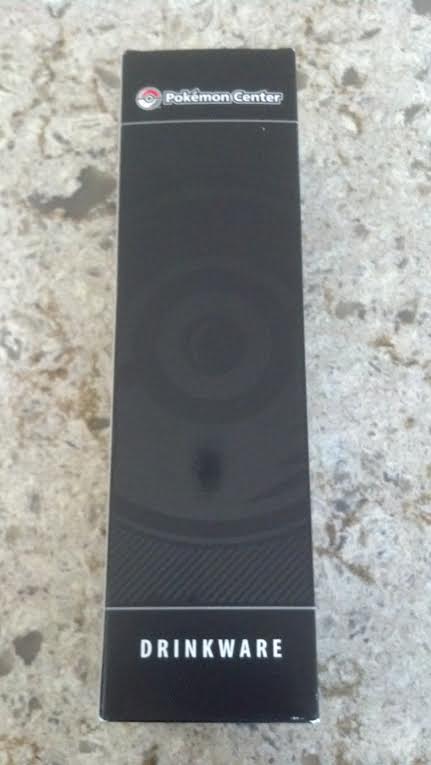 I enjoy the packaging a little bit too much :3 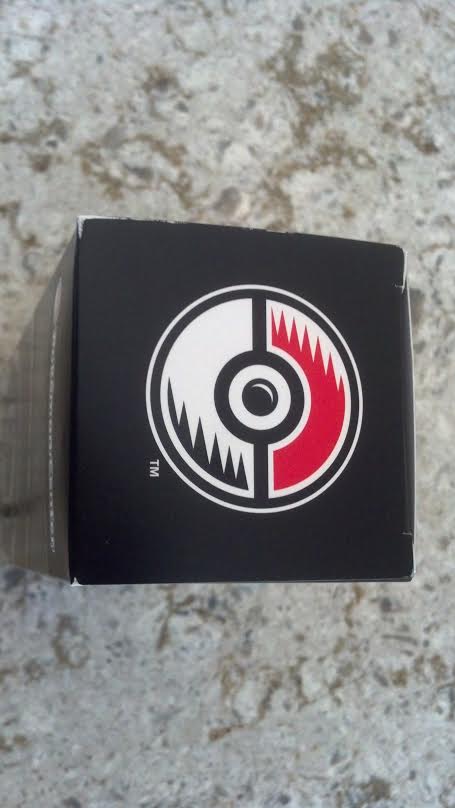 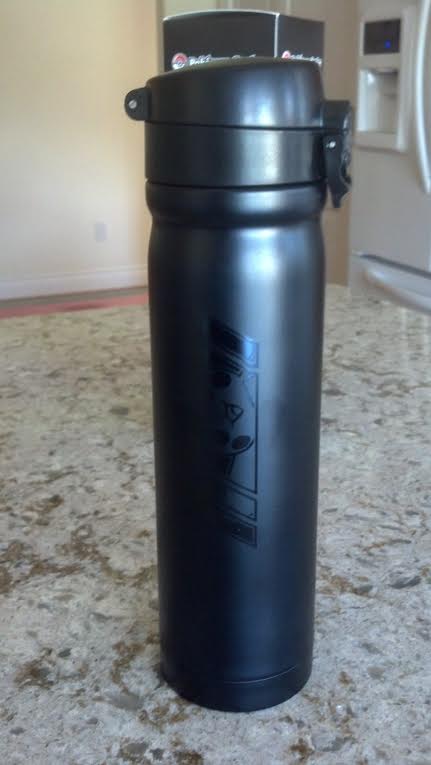 Closeup on the logo 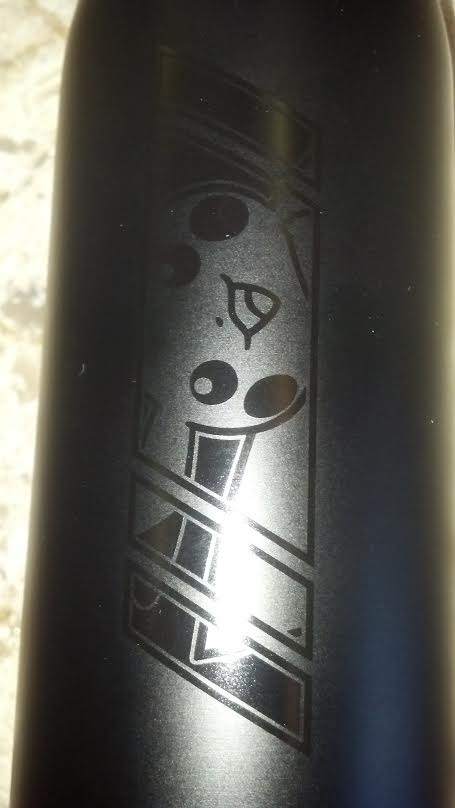 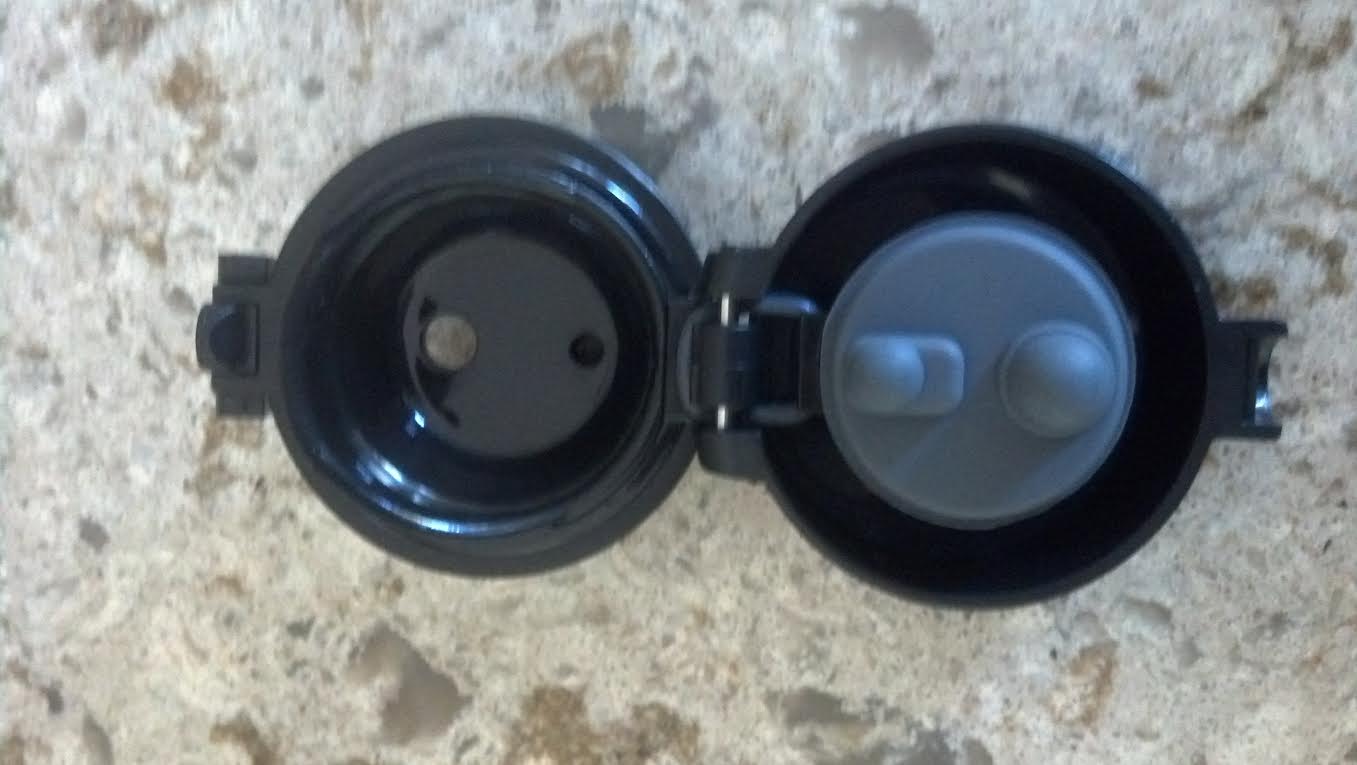 Next up is a notebook, which will save approximately 8 million hotel notepads 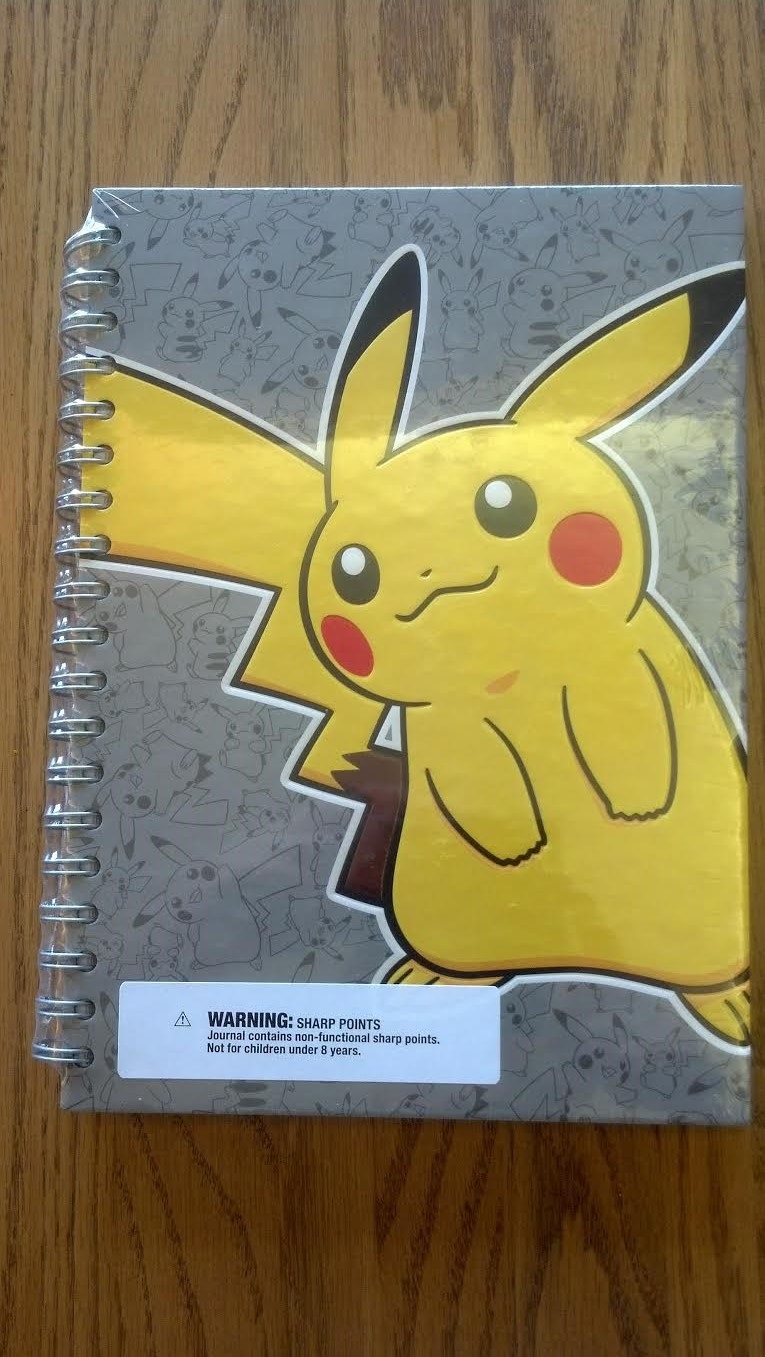 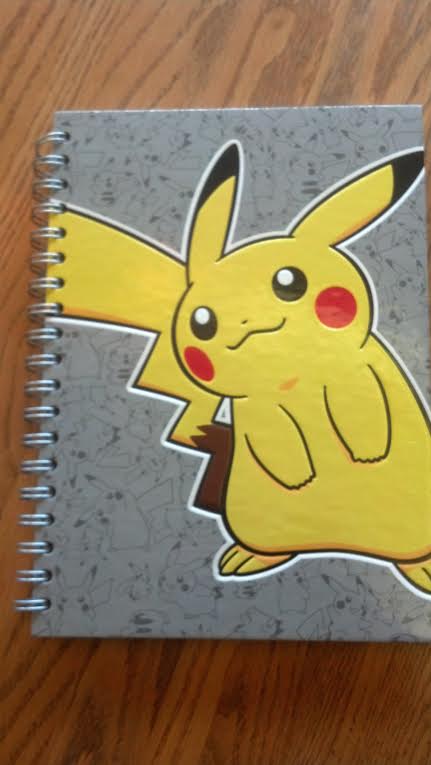 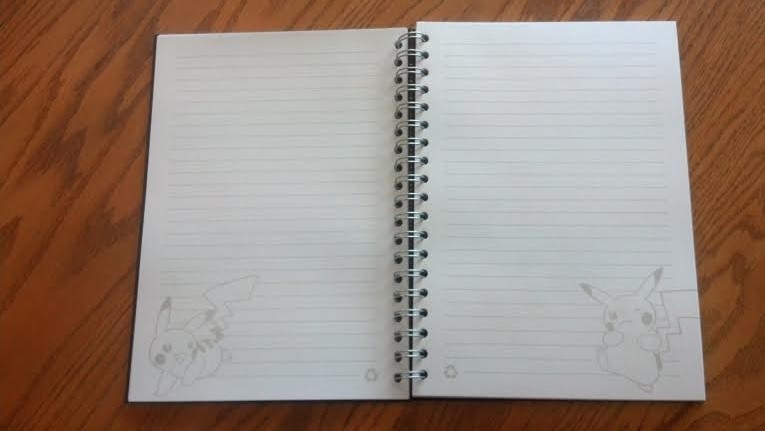 Finally there is an iPhone case. As an Android guy I am jealous (except for the part about not having to use an iPhone) 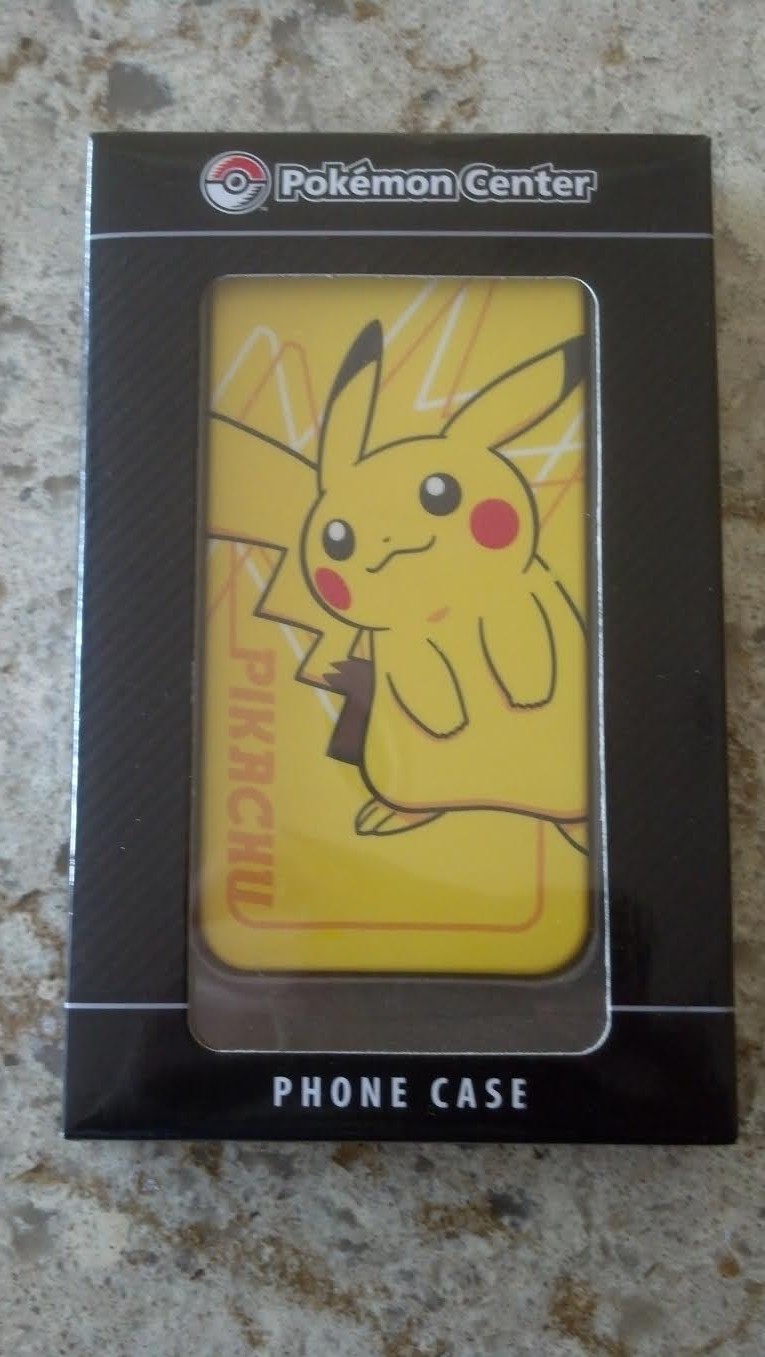 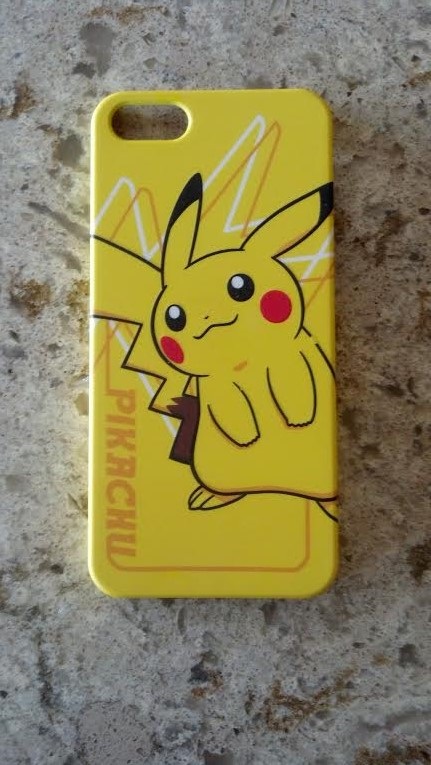 The back is pretty cool even though you wouldn’t normally see it, nice attention to detail 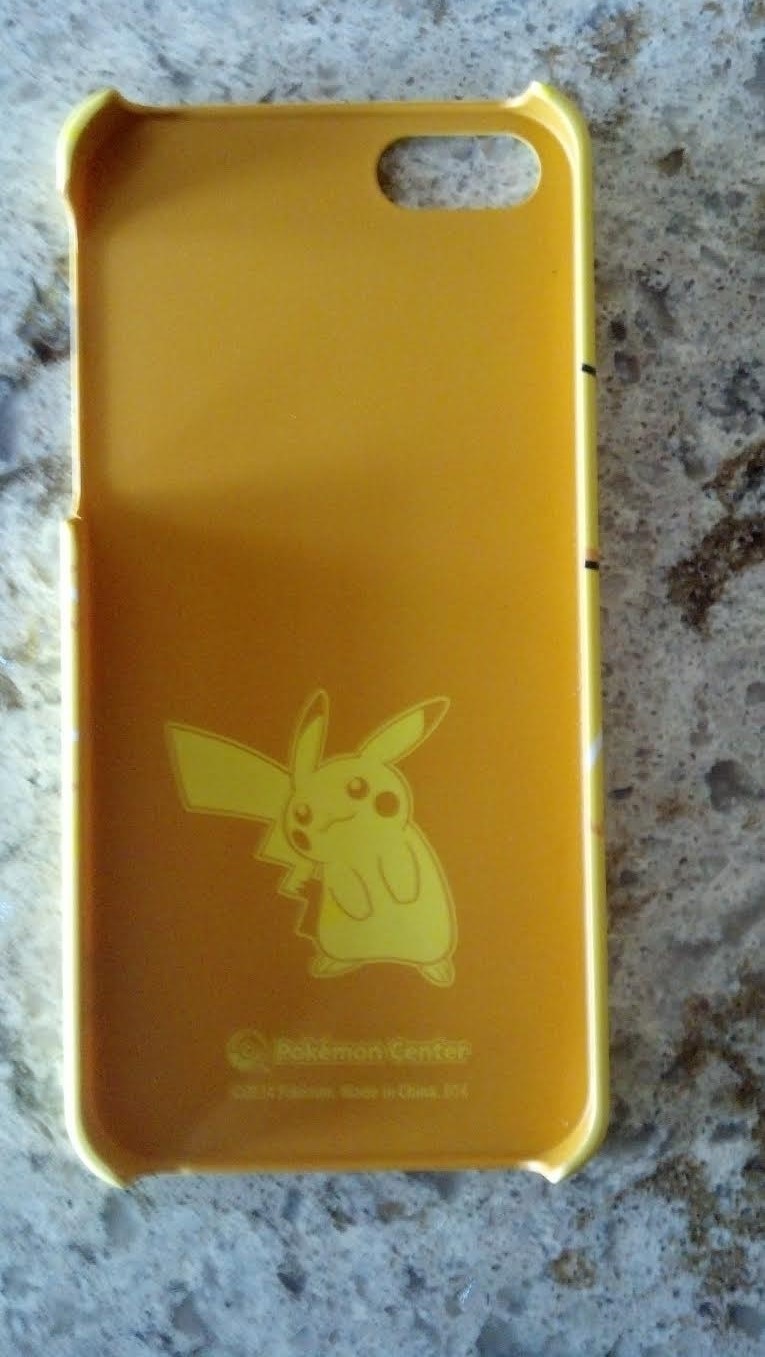 If anyone was curious, this was the little card with the information we got: 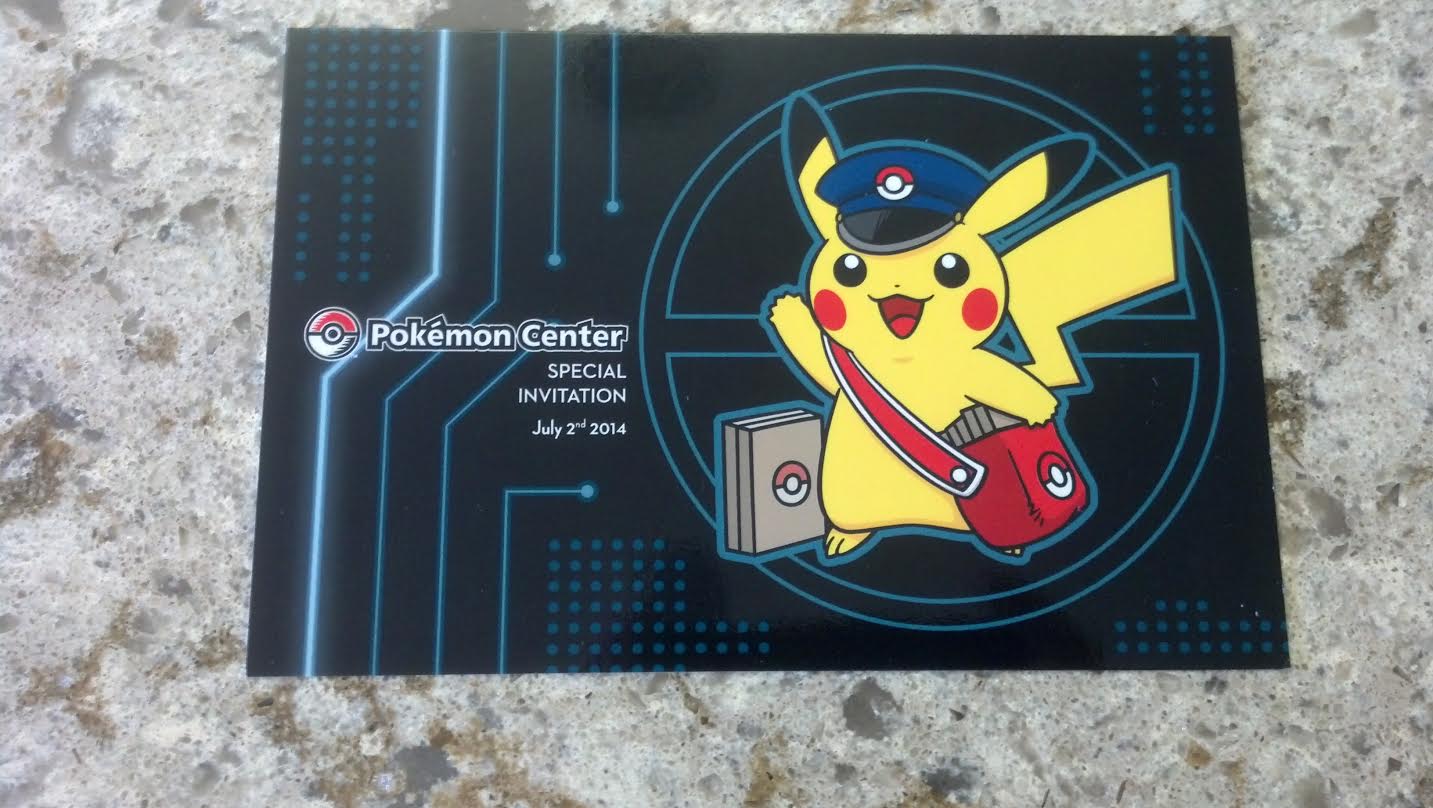 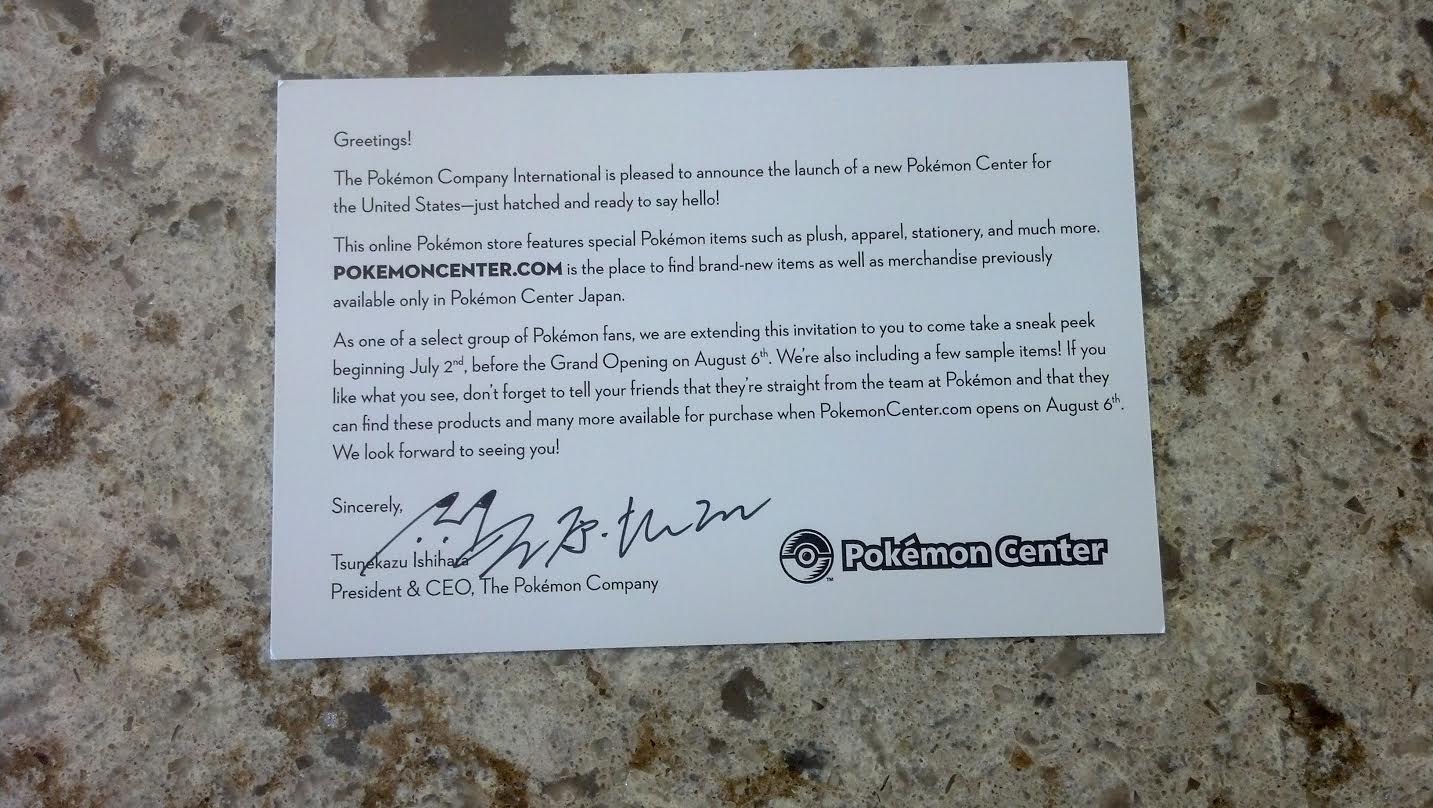 You can read for yourself in the last picture, but I hope everyone is excited for the ~Grand Opening~ of POKEMONCENTER.COM on August 6th! I would have been excited just for the Japanese merchandise to be more attainable, but the new stuff we were sent is fun and looks to be high quality, so I’m excited for what products will be available when the site launches. Really good stuff here, and it was cool of Pokemon to get the community involved with promoting the launch. Put some money aside for the site launch, everyone!